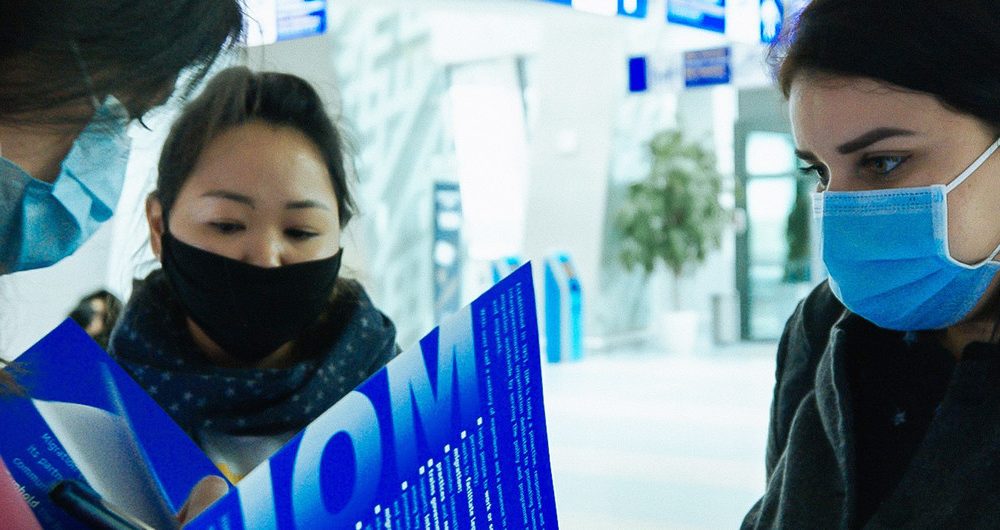 Migrants are facing “dire conditions” at the European Union-Belarus border, the International Organization for Migration (IOM) warned on Monday.

Reports of cross-border pushbacks and lack of adequate asylum access for those seeking international protections, shelter and assistance, were “particularly alarming”, according to the UN agency.

Noting that border management is a country’s sovereign prerogative, the Organization called on all States to uphold the rule of law at the borders and to respect the human rights and freedoms of all migrants, regardless of immigration status.

“Migrants should not be instrumentalized. Their protection and respect of human rights must be at the heart of any State response”, IOM said.

Last month the UN refugee agency (UNHCR) voiced concern about a group of 32 Afghans stuck for more than three weeks on the Poland-Belarus border.

Acknowledging the challenges posed by recent arrivals to Poland, Christine Goyer, the UNHCR’s representative in the country called on the Polish authorities “to provide access to territory, immediate medical assistance, legal advice, and psychosocial support to these people”.

The call came after Polish Defence Minister Mariusz Blaszczak said that a new 2.5-metre-high solid fence would be built along the country’s border with Belarus.

On Friday, a state of emergency took effect in areas of eastern Poland after thousands of migrants from Iraq, Afghanistan and elsewhere tried to illegally cross into the country from Belarus in recent weeks.

According to the IOM, the migrants stranded at the EU-Belarus border have for several weeks had limited access to drinking water and food, medical assistance, sanitation facilities and shelter.

Prolonging this “unacceptable situation” is a grievous threat to the migrants’ lives and health, it said. In addition to respect for migrant rights to be upheld, the IOM appealed for restraint, dialogue, and international cooperation and said it “stands ready to support concerned States … to ensure the effective management of migration, that can reduce vulnerabilities and ensure that the vital needs of migrants are met”, spelled out the UN agency.