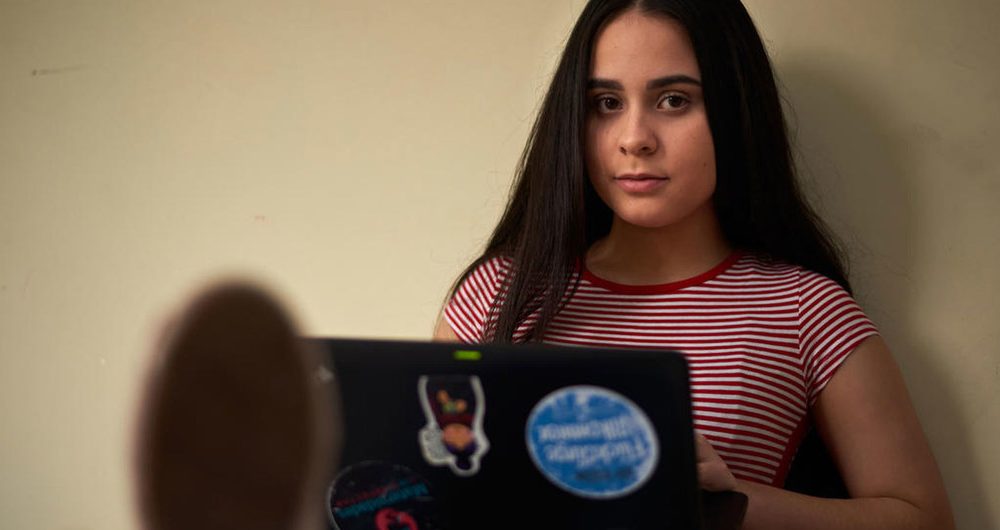 Two-thirds of refugee children might never get to secondary school, the UN refugee agency (UNHCR) warned on Tuesday, as it called for an international effort to confront “critically low” levels of school and university enrolment.

Recent progress “is now under threat,” said UNHCR chief Filippo Grandi, describing it as “a task we cannot afford to shirk”.

The call comes as UNHCR launched its 2021 Education Report, Staying The Course: The Challenges Facing Refugee Education, which highlights the stories of young refugees around the world as they try to keep learning despite unprecedented disruptions triggered by the COVID-19 pandemic.

According to UNHCR data gathered in 40 countries, the 2019-2020 gross secondary level enrolment rate for refugees stood at only 34 per cent.

In almost every country, the rate trails that of host community children.

While COVID-19 has been disruptive for all children, the report points out that for young refugees who already face significant obstacles to getting into school, it could dash all hopes of their getting an education.

The data also shows that from March 2019 to 2020, gross enrolment rates for refugees at primary level stood at 68 per cent.

Enrolment in higher education was at five per cent, a 2-point rise year on year and a growth that represents transformational change for thousands of refugees and their communities.

The increase offers hope and encouragement to younger refugees facing daunting challenges to accessing an education, UNHCR said, while warning that compared to global figures, this level remains low.

Target may be unobtainable

According to the report secondary school should be a time of growth, development and opportunity as it increases job prospects, health and independence.

It also strengthens the leadership of vulnerable young people, bolstering them to be less likely to be pressured into child labour.

However, without a major increase in access at secondary level, the target set by UNHCR and partners for 15 per cent of refugees enrolled in higher education by 2030, called 15by30, will remain out of reach.

The right of all children, including refugees, to access secondary education and be part of national educational systems must be guaranteed by all States, UNHCR said, acknowledging that nations hosting large numbers of displaced people need building capacity assistance, including learning materials, facilities for teenage girls, and investment in technology and connectivity to close the digital divide.