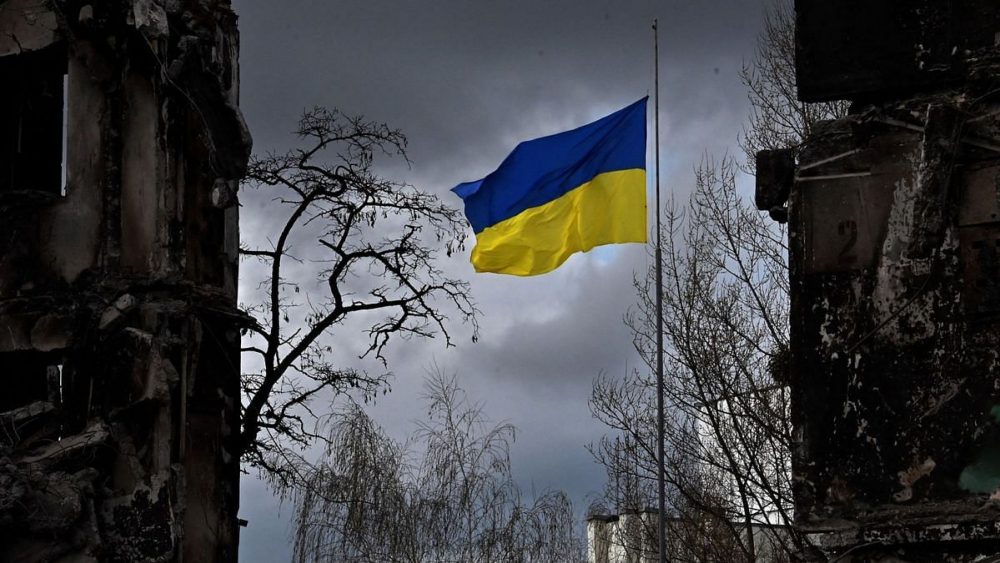 ‘Dire’ and deteriorating pattern of rights abuse continues in Ukraine

Ongoing armed attacks by Russia against Ukraine have led to devastating human rights abuses there, according to a new report released on Tuesday by the UN Human Rights Monitoring Mission for the war-torn country (HRMMU).

“Hostilities continue to kill and injure civilians as well as destroy and damage civilian infrastructure”, said Head of HRMMU, Matilda Bogner, indicating that hostilities “not only endanger the lives of civilians, but also leave them living in degrading conditions and undermine their rights to health, education, housing, food and water”.

Since the Russian invasion of 24 February until 25 September the mission has recorded 5,996 civilian deaths and 8,848 injuries, including 382 children killed. The report states that 90% of civilian casualties were recorded in areas under Government control when the casualties occurred and 10% in parts of Luhansk and Donetsk regions controlled by Russian armed forces and affiliated armed groups. The majority of civilian casualties documented since 24 February were caused by the use of explosive weapons in populated areas.

The report also found that Ukrainian prisoners of war (POWs) were subjected to torture or cruel and degrading treatment.

“Such mistreatment…appears to be systematic, not only upon their capture, but also following their transfer to places of internment both in territory of Ukraine occupied by the Russian Federation and in the Russian Federation itself,” said the HRMMU chief, calling it “a grave violation of international humanitarian law” that Russia must address.

On 1 March 2022, the UN and humanitarian partners launched coordinated Flash Appeals  for a combined $1.7 billion to urgently deliver humanitarian support to people in Ukraine and refugees in neighbouring countries.

Within Ukraine, the plan requires $1.1 billion to meet the escalating humanitarian needs of more than six million people affected and displaced by military operations over the next three months. Outside the country, the UN requested $551 million to help Ukrainians who have fled across borders, principally to Poland, Hungary, Romania and Moldova.

The report made recommendations to both Governments and the international community and called for their swift implementation to improve human rights in the country, better protect civilians, and strengthen accountability.

Ms. Bogner assured that HRMMU would “continue to document and report the facts on the ground and give a voice to victims”.

“We consider this to be an essential part of seeking to prevent further violations and hold those responsible accountable for the violations already committed”.