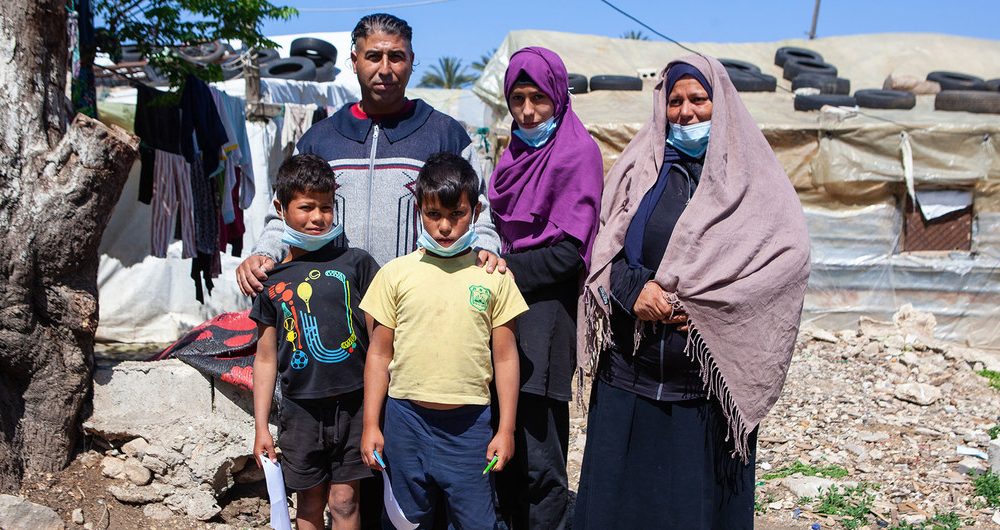 Lebanon: Almost three-quarters of the population living in poverty

Poverty in Lebanon has drastically increased over the past year and now affects about 74% of the population, warned the UN Economic and Social Commission for Western Asia (ESCWA) on Friday.

According to the new policy brief “Multidimensional Poverty in Lebanon: Painful Reality and Uncertain Prospects”, 82% of the population lives in multidimensional poverty, which takes into account factors other than income, such as access to health, education and public utilities.

In an earlier report, published one year ago, ESCWA found that between 2019 and 2020, the headcount poverty rate had already jumped from 28% to 55%. According to the last update, the multidimensional poverty rate in Lebanon has nearly doubled from 42% in 2019, to 82% in 2021.

ESCWA Executive Secretary, Rola Dashti, repeated her call for the establishment of a social solidarity fund for the crisis-ridden country.

She recalled a proposal ESCWA put forward last year, asking for the richest 10 per cent in Lebanon, who held nearly $91 billion of wealth at the time, to fund the gap for poverty eradication by making annual contributions of 1% of their net wealth.

According to the study, combined shocks exposed the Lebanese pound exchange rate to “tremendous pressures”, causing currency depreciation. Between June 2019 and June 2021, inflation soared to 281%.

This has led to a significant decrease in the living standards of both Lebanese and non-Lebanese, and to rampant deprivation.

“Extreme multidimensional poverty”, affects 34% of the population today, exceeding half, in some areas of the country.

Given that the unprecedented socioeconomic crisis afflicts all segments of society, population groups at the highest and lowest ends of the educational ladder, now have similar poverty rates.

For Ms. Dashti, “mitigating the impact of the crisis requires solidarity and cooperation between all segments of the Lebanese society.”

She urged the development of effective social protection schemes that are more responsive to the needs of the poor, especially the hardest hit, and the expansion of their scope to include those out of work.

According to ESCWA, the progress of development research and the availability of more detailed surveys expanded the concept of poverty, to include real living conditions, and factors unrelated to income.

This concept has been formalized into the “multidimensional poverty” scale, and is measured by six key dimensions: education, health, public utilities, housing, assets and property, and employment and income.