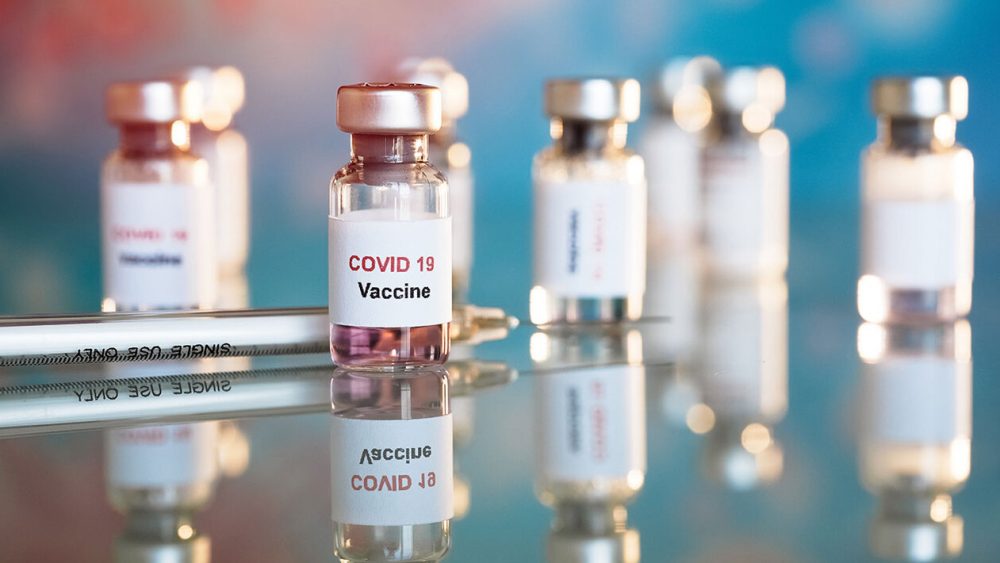 Despite hopes that by now the pandemic would be under control, the head of the UN’s health agency told the G20 leading industrialized nations Health Ministers Meeting in Rome on Sunday that “the opposite is true”.

Director-General of the World Health Organization (WHO) Tedros Adhanom Ghebreyesus pointed out that “many countries continue to face steep increases in cases and deaths” – despite that more than five billion vaccines have been administered globally.

“But almost 75 per cent of those doses have been administered in just 10 countries”, he explained, adding that at 2 per cent, Africa has the lowest vaccination coverage. “This is unacceptable”.

“We can still reach these targets, but only with the commitment and support of G20 countries”, Tedros stated.

As the largest producers, consumers and donors of COVID-19 vaccines, he upheld that they hold the key to achieving vaccine equity and ending the pandemic.

Global responses to the pandemic must be grounded in certain core principles, according to Tedros.

He outlined that they must have the engagement and ownership of all countries; be multisectoral, involving partners from across the One Health spectrum; be linked to and aligned with WHO’s mandate; and ensure coherence with the International Health Regulations and other international instruments.

“And they must be accountable and transparent”, underlined the UN official.

Against this backdrop, the WHO chief spoke of four critical areas for action, beginning with better global governance.

“An international instrument on pandemic preparedness and response will strengthen the foundation for global cooperation, setting the rules of the game, and enhancing solidarity among nations”, he said.

More and better financing for national and global preparedness and response was his second point.

“Financing facilities must be built using existing financial institutions, rather than creating new ones that further fragment the global health architecture”, Tedros asserted, adding that WHO has already taken steps toward better systems and tools across the One Health spectrum, his third action.

Finally, he noted the need for a “strengthened, empowered and sustainably financed WHO” to fully realize the Organization’s broad mandate.

“Redressing this imbalance is critical if WHO is to be the independent and authoritative institution the world needs it to be”, stated the UN official.

In closing the WHO chief urged the G20 health ministers to swap near-term delivery schedules with COVAX, by fulfilling dose-sharing pledges and sharing technology, know-how and intellectual property to support regional vaccine manufacturing.

He also requested that they support the development and adoption of a legally binding international agreement on pandemic preparedness and response and strengthen WHO by backing initiatives that “strengthen, not weaken, its mandate”.