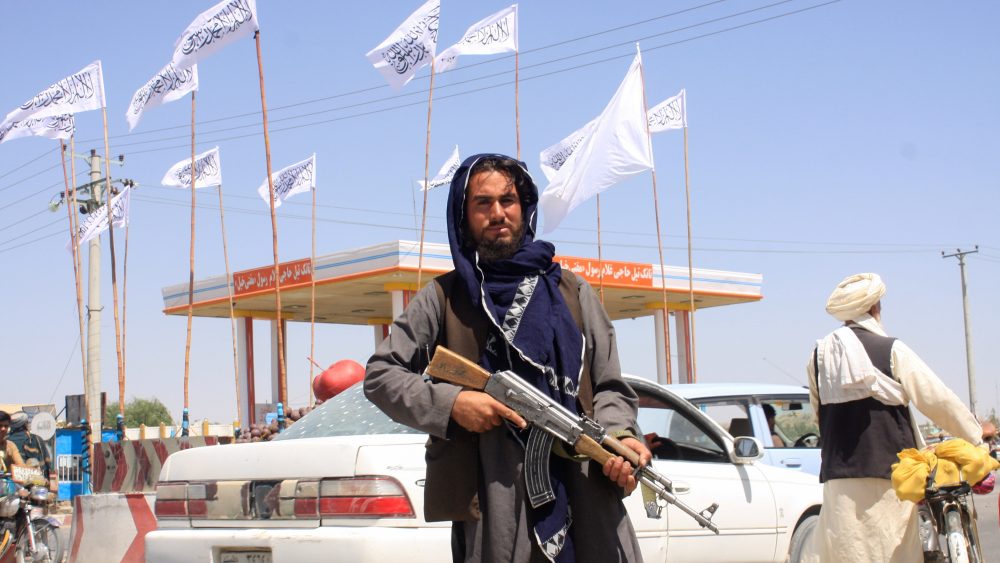 The UN Secretary-General on Friday called on Taliban militants to “immediately halt” their offensive against Government forces and return to the negotiating table in good faith, “in the interest of Afghanistan, and its people.”

António Guterres told reporters at UN Headquarters in New York that humanitarian needs were “growing by the hour” and the country largely spinning out of control.

“Even for a country that has tragically known generations of conflict, Afghanistan is in the throes of yet another chaotic and desperate chapter – an incredible tragedy for its long-suffering people”, he said, noting that more than 1,000 people have been killed or injured from indiscriminate attacks against civilians, notably in Helmand, Kandahar and Herat provinces, in just the past month.

The UN chief said the fighting between Taliban and Afghan security forces for control of cities and towns, was “causing tremendous harm. At least 241,000 people have been forced to flee from their homes…Hospitals are overflowing. Food and medical supplies are dwindling. Roads, bridges, schools, clinics and other critical infrastructure are being destroyed”, he added.

“I call on all parties to take heed of the conflict’s heavy toll and its devastating impact on civilians. They all must do more to protect civilians.”

Mr. Guterres said he was “deeply disturbed” by reports of the Taliban imposing severe restrictions on human rights in the areas under their control, particularly targeting women and journalists.

“It is particularly horrifying and heartbreaking to see reports of the hard-won rights of Afghan girls and women being ripped away from them”, he continued.

The UN chief called on the international community, to make clear to the Taliban that seizing power through military force, was “a losing proposition. That can only lead to prolonged civil war, or to the complete isolation of Afghanistan.

Holding on for peace

He said there was still potential for stalled intra-Afghan talks taking place in Doha, Qatar, supported by the region and the wider international community, which could lead to a negotiated settlement.

“Only an Afghan-led negotiated political settlement can ensure peace”, he added, declaring that the UN was determined to contribute to a peace deal, “promote the rights of all Afghans and provide life-saving humanitarian help to the ever increasing numbers of civilians in need.”