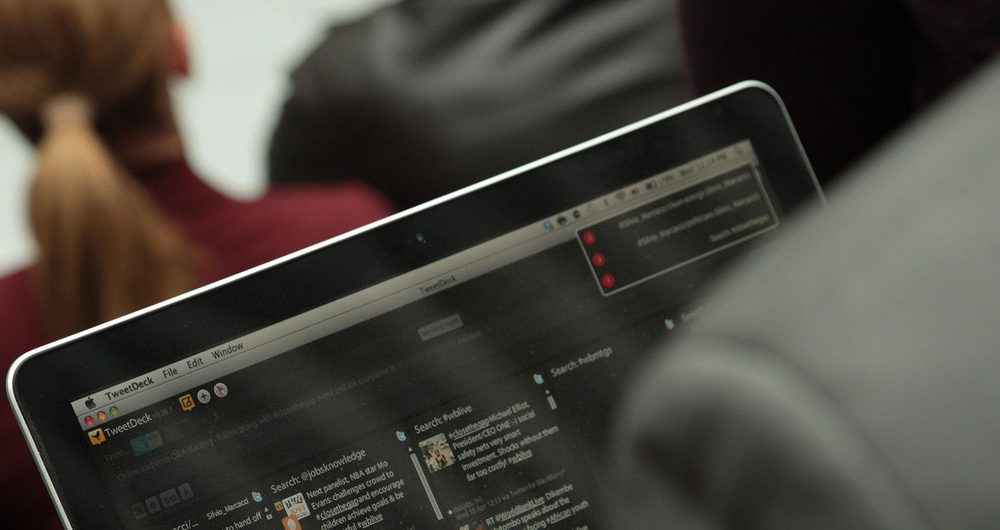 A group of UN-appointed experts on Thursday called for a moratorium on the sale of surveillance technology, warning against the danger of allowing the sector to operate as “a human rights-free zone.”

Their recommendation comes in the wake of the Pegasus spyware scandal targeting hundreds of journalists, activists and politicians.

They said until robust regulations on the use of surveillance technology are implemented, and which guarantee human rights, countries should impose a global moratorium on the sale and transfer of these “life threatening” tools.

“We are deeply concerned that highly sophisticated intrusive tools are being used to monitor, intimidate and silence human rights defenders, journalists and political opponents,” the experts said in a statement.

“Such practices violate the rights to freedom of expression, privacy and liberty, possibly endanger the lives of hundreds of individuals, imperil media freedom,” they added.

The experts recalled that this was not the first time the issue has been raised, citing a May 2019 report by the then UN Special Rapporteur on Freedom of Opinion and Expression.

While it also called for an immediate moratorium, they said the international community failed to pay attention.

The Pegasus scandal erupted in July when non-profit organization Forbidden Stories and Amnesty International exposed the widespread surveillance of the mobile devices of hundreds of journalists, human rights defenders and political leaders.

Surveillance was carried out using Pegasus spyware, developed by the NSO Group, an Israeli firm, which has denied allegations of involvement.

“Given the extraordinary audacity and contempt for human rights that such widespread surveillance shows, if the denial of collusion by the NSO Group is to have any credibility at all, the company must disclose whether or not it ever conducted any meaningful human rights due diligence in line with the UN Guiding Principles on Business and Human Rights and publish fully the findings of any internal probes it may have undertaken on this issue,” the experts said.

They also urged Israel to fully disclose measures it took to review the NSO Group’s export transactions, stressing “it is the duty of States to verify that companies like the NSO Group do not sell or transfer technology to or contract with States and entities that are like to use them to violate human rights.”

The experts underlined how they have repeatedly warned about the danger surveillance technology poses to human rights.

“Once again, we urge the international community to develop a robust regulatory framework to prevent, mitigate and redress the negative human rights impact of surveillance technology and pending that, to adopt a moratorium on its sale and transfer,” they said.

The eight UN experts who issued the statement include three Special Rapporteurs who monitor challenges to freedom of expression, peaceful assembly and association, as well as the situation of human rights defenders globally.

They are appointed by the UN Human Rights Council and operate in their individual capacity.  They are not UN staff and do not receive a salary.