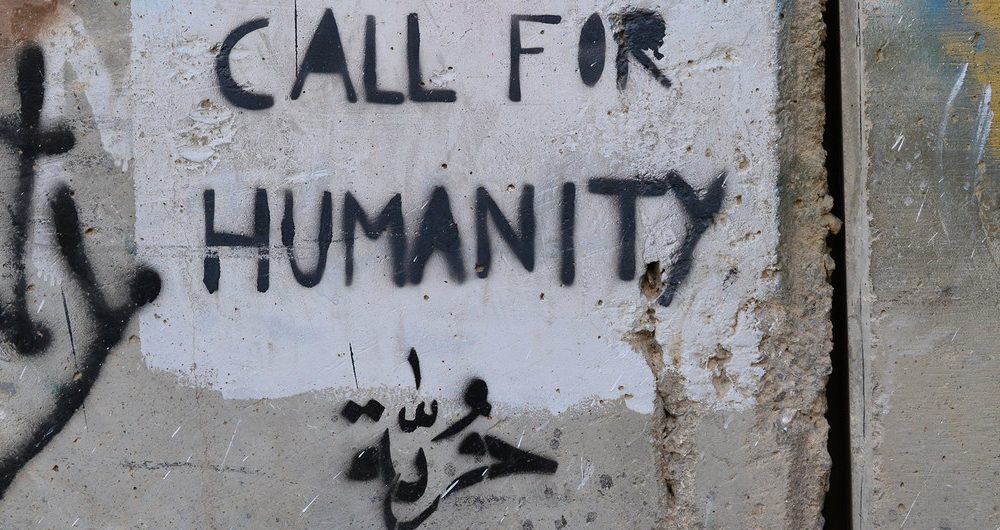 During a night-time raid at the end of July, the Israeli military seized computers, hard drives and other confidential materials from the offices of the NGO, Defense for Children International-Palestine (DCIP) in Al-Bireh, the four independent UN human rights experts said, calling for the immediate return of the documents and office equipment.

“The indispensable work of Palestinian, Israeli and international civil society organizations has provided a measure of much-needed accountability in documenting and scrutinizing the dispiriting human rights trends in the occupied Palestinian territory”, they said in a statement.

The Special Rapporteurs noted that in recent years, DCIP has “critically and reliably” reported on patterns of arrests and the maiming and killings of Palestinian children by the Israeli military in the occupied West Bank, including East Jerusalem, and Gaza.

“The silencing or hindering of these activities violates the fundamental human rights of expression and association, which Israel has committed itself to uphold through its ratification of the two 1966 International Covenants”, they spelled out, referring to one on Civil and Political Rights and the other on Economic, Social and Cultural Rights

From the beginning of the year until the end of last month, Israeli military forces have killed 11 Palestinian children in the West Bank, according to the Office of the UN High Commissioner for Human Rights (OHCHR).

This figure is higher than the  total recorded in all of 2020.

Moreover, during a conflict that erupted last May between Israel and Palestinian armed groups in Gaza, a reported 67 Palestinian children were killed in the occupied enclave.

“All civilian lives under occupation are protected under international law. This is particularly true for the rights of children”, the experts reminded.

Against the backdrop of long-standing criticisms over an absence of “transparent and impartial investigations” into apparent violations of Palestinian human rights by the Israeli military, the UN experts called upon the Government of Israel to “work with the international community” to establish an impartial body to conduct “transparent, arm’s length and public investigations” into the deaths.

They stressed that the probes must be consistent with international law and apply subsequent lessons learned to “strenuously avoid such a pattern of tragedy in the future”.

The UN experts called upon the Israeli Government to fully respect the Declaration on Human Rights Defenders, which was adopted in 1998 by the UN General Assembly, saying that an occupying power with a true commitment to human rights would “protect and encourage” human rights defenders, and “not ostracize, harass or silence them”.

Moreover, that power would respect the “critical scrutiny” of their work – even if the defenders “excoriated” their conduct.

And if conducting “a long-term military occupation”, the Special Rapporteurs said the occupying power should accept human rights infringement “only as a last measure…in a minimally impairing manner that is subject to meaningful judicial review”.

The Special Rapporteurs who signed onto the stament were Michael Lynk, on the situation of human rights in the Palestinian Territory occupied since 1967; Irene Khan, on the promotion and protection of the right to freedom of expression; Mr.Clément Nyaletsossi Voule, on rights to freedom of peaceful assembly and of association; and Mary Lawlor, on the situation of human rights defenders.

They are neither UN staff nor paid for their work.