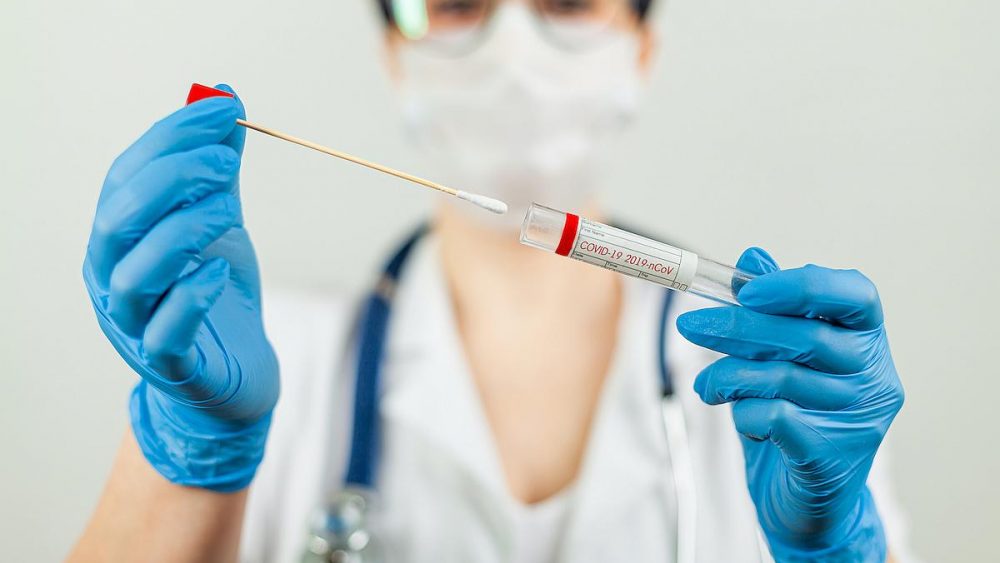 UN Secretary-General António Guterres on Friday urged the world’s richest economies to take a central role in ending the COVID-19 pandemic by stepping up support for vaccines for all people, everywhere.

Stressing that no one is safe until everyone is safe, the UN chief told the G20 Global Health Summit in Rome “it is time for decisive action.”

Mr Guterres repeated his call for the G20 to establish a Task Force “able to deal with the pharmaceutical companies and other key stakeholders”, which would address equitable vaccine distribution through the COVAX global initiative.

The goal would be to double manufacturing capacity using all options such as voluntary licenses, technology transfers, patent pooling and “flexibility” on intellectual property.

Pledging the UN’s full support for the effort, the Secretary-General said the G20 Task Force “should be co-convened at the highest levels by the major powers who hold most of the global supply and production capacity.”

Membership would comprise countries that can produce vaccines, the World Health Organization (WHO), financial institutions, and the multi-sector partners behind the ACT Accelerator, the global collaboration to develop and equitably distribute COVID-19 tests, treatments, and vaccines.

COVAX, its vaccine arm, should have delivered 180 million doses worldwide by now, but Mr Guterres said just 65 million have been distributed due to “vaccine nationalism”, limited production capacity and lack of financing.

He called for G20 countries to “lead by example” by contributing their full share of funding.

The only way out

The Secretary-General said vaccinating quickly and thoroughly, combined with continued public health measures, are the only way to end the global pandemic and prevent more dangerous COVID-19 variants from emerging.

However, more than 80 per cent of vaccines have gone to rich nations, with poorer countries receiving a paltry 0.3 per cent.

“Grossly unequal access to vaccines, tests, medicines and supplies, including oxygen, have left poorer countries at the mercy of the virus,” he said.

“Recent surges of COVID-19 in India, South America and other regions have left people literally gasping for breath before our eyes.”

The Secretary-General emphasized that although global action on vaccines can end this pandemic, it will not help prevent the next.

“The bedrock of the recovery from COVID-19, and of preventing and addressing future health crises, is universal health coverage, and robust primary health care systems,” he said.

‘The world cannot wait any longer’

Addressing the summit, the head of UN health agency, WHO, warned that people will continue to die if global disparity in vaccines persists.

“Yes, the rapid development of COVID-19 vaccines is a triumph of science. But their inequitable distribution is a failure for humanity”, said Tedros Adhanom Ghebreyesus, the WHO Director General.

“We can only end the pandemic if everyone has the tools to stop it.”

“The G20 has all the means to vaccinate the world, and the world cannot wait any longer,” he said.

There have been more than 165 million recorded cases of COVID-19 worldwide, but WHO said on Friday that the true number of deaths could be two to three times higher than the officially reported figures.

Although 3.4 million deaths were reported in the first year of the pandemic, its latest report found these “are likely a significant undercount” when based on deaths that were either directly or indirectly attributable to the disease.

Last year, more than 1.8 million deaths were reported to the UN agency but WHO’s State of the World’s Health report indicates there were “at least three million”.

The 1.2 million more deaths include people who died from coronavirus infection, and others who were unable to access health care because resources were diverted to deal with the pandemic. It is likely that the finding will be repeated this year due to data gaps in reporting.