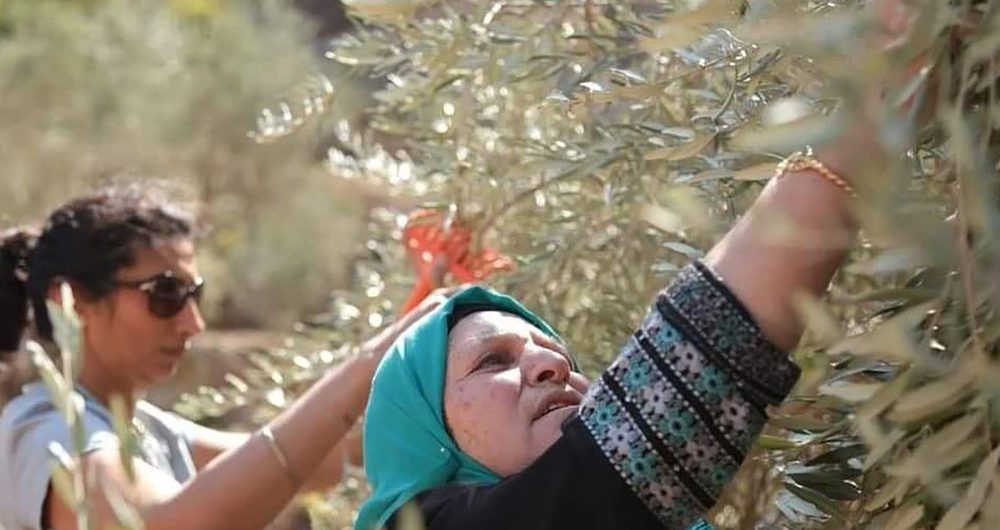 UN agencies, together with other international NGOs, are calling on Israel to better protect Palestinian farmers from violence by Israeli settlers, as they bring in their traditional olive harvest – crucial to livelihoods – and ensure families can access their land “freely and safely”.

In a statement released on Thursday, the Office for Coordination of Humanitarian Affairs (OCHA) noted that, between 7 October and 2 November, it had recorded 33 incidents where people who were known, or believed to be Israeli settlers, attacked Palestinians or damaged their trees or produce.

These incidents have led to 25 Palestinians being injured, 1,000 olive trees burnt or otherwise damaged, and the theft of large amounts of produce.

In some incidents, the statement declares, Israeli Security Forces intervened in clashes between Palestinians and settlers, including by shooting tear gas canisters and rubber bullets, resulting in the injury of olive harvesters, and forcing them to leave the groves.

Olive farmers face severe restrictions placed on them by the Israeli authorities, making it extremely difficult for them to make a living from their crop, said OCHA.

Those who have farmland near some settlements are given only two to four days to access it throughout the entire season, which makes it hard to effectively harvest them, makes the trees less productive, and means that settlers have more opportunity to inflict damage on trees.

Gaining any kind of access to olive groves behind the Israeli West Bank barrier is a challenge: farmers need a special permit, and most applications are rejected for various bureaucratic reasons, such as failure to prove land ownership, noted the agency.

Palestinians attempting to get permission to farm their land have to visit overcrowded permit offices, leading to concerns of COVID-19 transmission. As a response, limits on the number of times farmers can access land beyond the barrier were lifted, following legal action, some 17 days into the season.

However, the UN, and international NGO’s, are calling for the easing of more restrictions, and for the Israeli Government to abide by its obligations under international law, to allow Palestinians timely and sufficient access to their olive groves, protection from violence, damage, and theft, and for those who commit crimes against them to be held accountable.