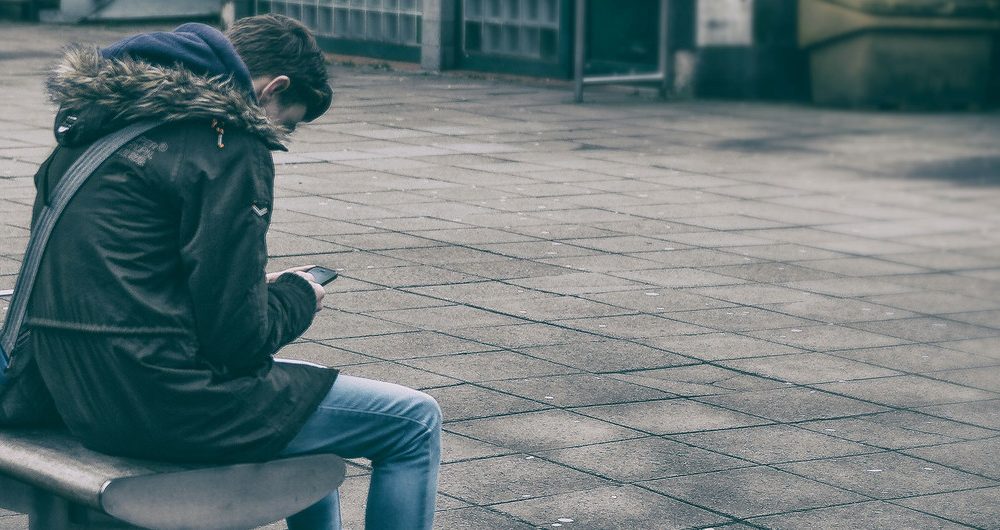 Children face violence and bullying at school all over the world, with one in every three students subject to attacks at least once a month and one in 10, a victim of cyberbullying, the UN said on Thursday.

The warning from UNESCO, the UN organization for education, science and culture, based on 2019 data, coincides with the first International Day against Violence and Bullying at School – Including Cyberbullying, on 5 November.

“Recent attacks on schools in Afghanistan, Burkina Faso, Cameroon and Pakistan, and the assassination of teacher Samuel Paty in France, sadly underscore the critical issue of protecting our schools from all forms of violence,” said UNESCO Director-General Audrey Azoulay, in a statement.

Tackling bullying is also key to the protection of students, Ms. Azoulay continued, describing it as a “blight” that was “neglected,  minimized or ignored”, even though it inflicted “physical and emotional suffering on millions of children around the world”.

Given the scale of school violence and bullying highlighted in a 2019 report by UNESCO covering 144 countries, Ms. Azoulay insisted on the need to raise global awareness and put a stop to both problems.

“As students, parents, members of the educational community and ordinary citizens, we have all a part to play in stopping violence and bullying in schools”, she maintained.

The consequences of bullying can have devastating consequences on academic achievement, school dropout, and physical and mental health, the UN education agency said in a statement.

It defined bullying as aggressive behavior that involves unwanted, negative actions repeated over time and an imbalance of power or strength between the perpetrators and the victims.

Cyberbullying on the rise

Highlighting that cyberbullying is on the rise, the UN organization attributed this to the COVID-19 pandemic, as more students than ever were “living, learning and socializing online”. This had led to an “unprecedented increase in screen time and the merging of online and offline worlds”, heightening youngsters’ vulnerability to bullying and cyberbullying.

While bullying is most often carried out by children’s peers, in some cases teachers and other school staff are believed to be responsible. Corporal punishment is still permitted in schools in 67 countries, UNESCO noted.

Sexual bullying – including hostile sexual jokes, comments, or gestures – is the second most common form of harassment at school in many regions.

A person’s physical appearance is the most common cause of bullying, students reported, followed by their race, nationality, or skin color.

Not a rite of passage

Dismissing the widely held belief that bullying is a rite of passage for youngsters and that little can be done to eradicate it, UNESCO insisted that dozens of countries had made great progress in addressing the problem.

A political desire for change was key, it noted, along with promoting a caring school environment, training for teachers and mechanisms to report bullying and support for affected students.