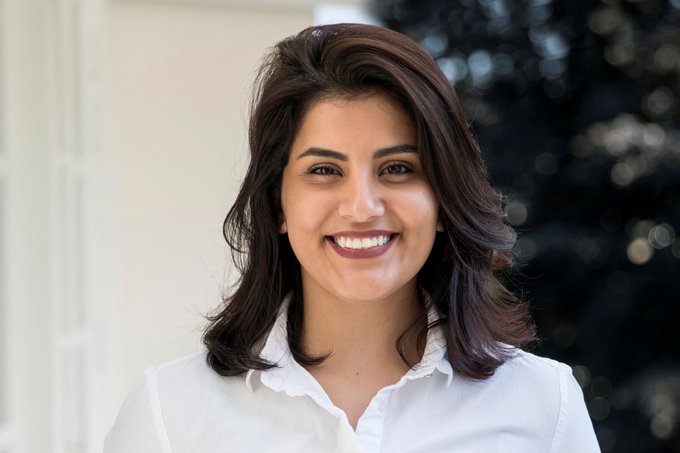 The deteriorating health of Saudi women’s rights activist Loujain Al-Hathloul is “deeply alarming”, UN-appointed rights experts said on Wednesday, calling for her release along with “all other women human rights defenders in detention”.

In a statement underscoring the need for Ms. Al-Hathloul’s urgent release, the UN Committee on the Elimination of Discrimination against Women (CEDAW) stressed the importance of all women human rights defenders, saying that they “bring voices from the ground and invaluable insights”.

A case in point

Ms. Al-Hathloul had, for several years, been promoting women’s rights in her country, including campaigns calling for women to be allowed to drive and an end to male guardianship.

In February 2018, during its periodic reports on Saudi Arabia, she shared valuable input with CEDAW.

That May, the Saudi activist was arrested and detained on national security grounds, reportedly in circumstances that amounted to arbitrary arrest and detention. Her charges were in part based on her testimony to the Committee.

Although the Kingdom assured CEDAW in February 2020 that Ms. Al-Hathloul’s trial hearing would take place in March, it has been postponed several times and has yet to take place.

Against this backdrop, on the second anniversary of her detention, the UN rights experts recalled its statement of 27 February calling on Saudi Arabia “to ensure her right to a fair trial without further delay, with full respect for the procedural guarantees established by international human rights law, and free from gender bias”.

CEDAW also expressed alarm over the conditions of Ms. Al-Hathloul’s prolonged detention, which had prompted her on 26 October to start a hunger strike in protest.

Unlike other detainees, and contrary to the UN Rules for the Treatment of Women Prisoners, the Saudi activist is “not allowed to have regular contact with her family nor to exercise activities, according to reports received”, they flagged.

“We, the Committee experts, are gravely concerned about Ms. Al-Hathloul’s physical and mental health and well-being particularly in light of her hunger strike”, they spelled out.

The Committee appealed to His Majesty King Salman bin Abdulaziz Al Saud to use his royal prerogative powers to Ms. Loujain Al-Hathloul from detention, who “has been unduly prolonged”.

“We urge the Saudi authorities to protect her rights to life, health, and liberty and security of the person at all times, while fully respecting her freedoms of conscience and expression, including by going on hunger strike”, the statement concluded.

Human rights defenders are entitled to “free and unhindered access” to communication without “fear of retribution”, CEDAW upheld.

The Committee also called these women “key partners in the dissemination, implementation and follow up of its recommendations”, and expressed concern over the situation of those facing reprisals in many parts of the world. MW