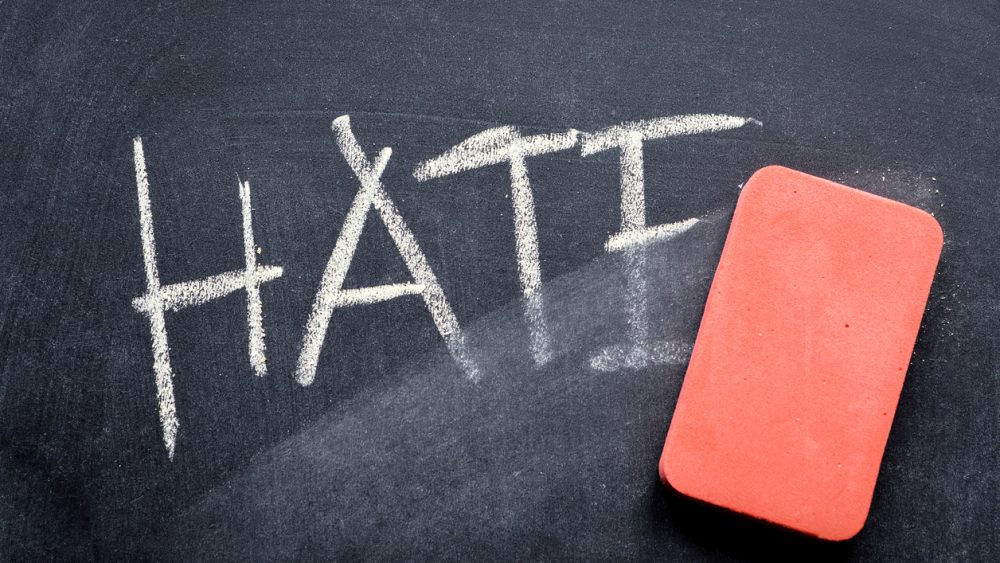 The UN human rights office (OHCHR) has welcomed steps taken by social media companies to prevent their platforms from being used to promote hatred, violence, and misinformation, Spokesperson Rupert Colville said on Friday.

The statement comes in the wake of a decision by Twitter to flag tweets by United States President Donald Trump earlier this week, which warned against potential electoral rigging this year, through states’ extending voting by mail.

In response, President Trump on Thursday signed an Executive Order aimed at preventing online censorship, upholding free speech as “the bedrock of American democracy”, and protected by the country’s Constitution.

On Thursday evening, he posted another tweet that the social media company flagged for violating its rules against “glorifying violence”.

In commenting on ongoing protests in the city of Minneapolis following the death this week of George Floyd, an African American man, while in police custody, the President tweeted that “…when the looting starts, the shooting starts.”

Asked by a journalist about the developments involving the President and Twitter, Mr. Colville responded that OHCHR has repeatedly called for action to address how social media platforms have contributed to human rights violations, including through hate speech, incitement to violence and misinformation.

“Efforts by social media companies to better ensure their platforms address these concerns are, of course, welcome”, he said, noting, however, that there were no “simple fixes” to remedy the issue.

“We have seen first-hand that overbroad regulation can stifle freedom of expression and be used to target human rights defenders in some countries. The digital environment has never been more essential to our daily lives…but these issues, obviously, deserve thoughtful consideration and effective responses.”

While Twitter normally removes tweets that violate its rules and policies, President Trump’s tweet relating to the unrest in Minneapolis was flagged, but not removed, because it is in the public interest to keep the message accessible.

“At present, we limit exceptions to one critical type of public-interest content—Tweets from elected and government officials—given the significant public interest in knowing and being able to discuss their actions and statements”, according to the company.

The long line of killings

Mr. Floyd, who was unarmed, died on Monday after being apprehended by police officers responding to a report of forgery. The incident in which an officer placed his knee on the handcuffed man’s neck for several minutes, was captured on video by bystanders.

The incident has since sparked protests in several cities across the United States.

“This is the latest in a long line of killings of unarmed African Americans by US police officers and members of the public”, UN rights chief Michelle Bachelet said.

“I am dismayed to have to add George Floyd’s name to that of Breonna Taylor, Eric Garner, Michael Brown and many other unarmed African Americans who have died over the years at the hands of the police — as well as people such as Ahmaud Arbery and Trayvon Martin who were killed by armed members of the public.”

The UN human rights office plans to arrange an “in-depth press conference” on a range of digital issues related to human rights sometime within the coming weeks.

The measure will add to other specific actions the UN is taking to address misinformation and hatred online, including the spike in hate speech related to the COVID-19 pandemic.