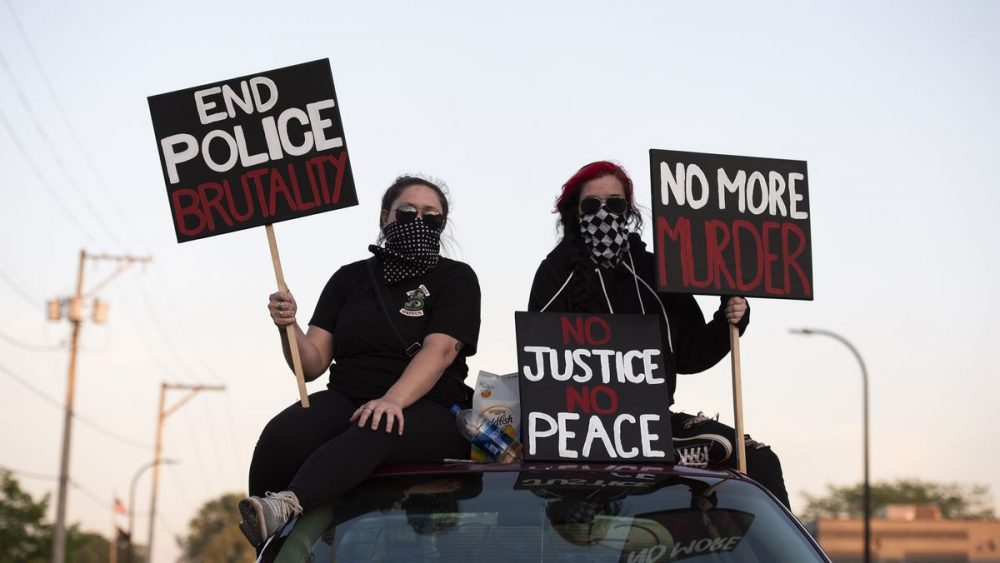 The UN human rights chief on Thursday condemned the killing of 46-year-old George Floyd while in police custody in the city of Minneapolis, calling it the latest in “a long line of killings of unarmed African Americans by US police officers and members of the public”.

“I am dismayed to have to add George Floyd’s name to that of Breonna Taylor, Eric Garner, Michael Brown and many other unarmed African Americans who have died over the years at the hands of the police – as well as people such as Ahmaud Arbery and Trayvon Martin who were killed by armed members of the public”, said High Commissioner for Human Rights, Michelle Bachelet, in a statement.

She spelled out that authorities in the United States must take “serious action” to stop such killings and to ensure that justice is done when they do occur.

“Procedures must change, prevention systems must be put in place, and above all police officers who resort to excessive use of force, should be charged and convicted for the crimes committed”, the High Commissioner underscored.

The UN human rights chief welcomed the announcement by Federal authorities in Washington, that they would be prioritizing an investigation into the incident, but stressed that “in too many cases in the past, such investigations have led to killings being deemed justified on questionable grounds, or only being addressed by administrative measures.”

“The role that entrenched and pervasive racial discrimination plays in such deaths must also be fully examined, properly recognized, and dealt with”, she added.

The killing has sparked violent protests in Minnesota’s largest city, with hundreds of demonstrators clashing with police clad in riot gear, over two nights of unrest.

Video captured at the scene on Monday, and posted on social media, shows a white police officer, using his knee to pin Mr. Floyd to the ground over the course of several minutes. Four officers involved in the incident have been dismissed, but none have so far been charged. The city’s Mayor, Jacob Frey, has appealed for calm, writing on Twitter that “we cannot let tragedy beget more tragedy”.

While empathizing with the anger unleashed by Mr. Floyd’s killing, the top UN rights official encouraged people in Minneapolis and elsewhere to protest peacefully.

“Violence and destruction of the property won’t solve the problem of police brutality and enshrined discrimination”, she said.

“I urge protestors to express their demands for justice peacefully, and I urge the police to take utmost care not inflame the current situation even more with any further use of excessive force”, concluded the High Commissioner.