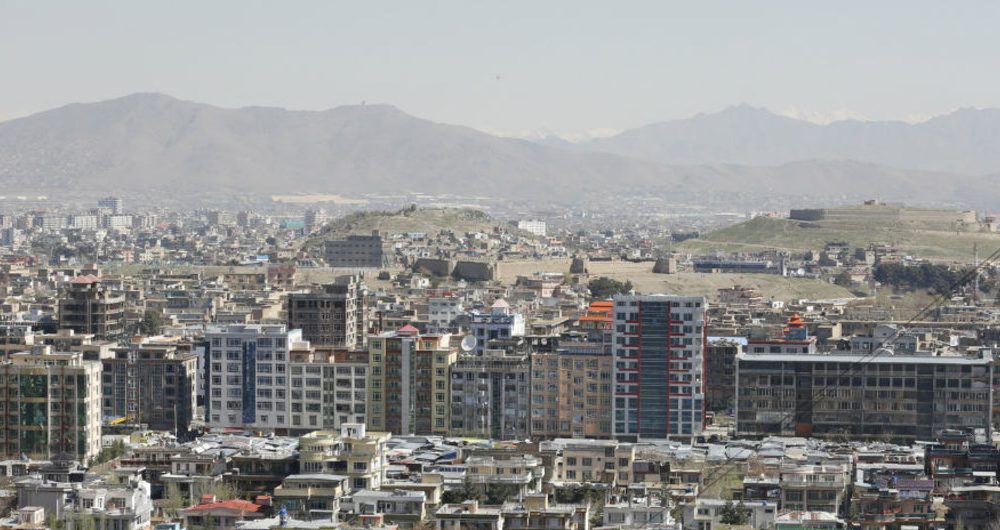 The United Nations has underscored its solidarity with Afghanistan following a deadly attack in the capital, Kabul, on Friday.

More than 30 people were killed when gunmen opened fire during a commemorative event attended by the country’s Chief Executive, Abdullah Abdullah, and former President Hamid Karzai.

UN chief António Guterres strongly condemned the attack, according to a statement issued that day by his spokesperson.

“The Secretary-General reiterates that attacks against civilians are unacceptable and those who carry out such crimes must be held accountable”, it said.

“The United Nations stands with all Afghans in solidarity and remains committed to an Afghan-led peace process that will end the conflict”.

UN Special Representative for Afghanistan, Tadamichi Yamamoto, also condemned the attack in the strongest terms, stating that “those who have organized and enabled this attack must be brought to justice and held to account.”

Some 1,000 people were attending the ceremony to commemorate Abdul Ali Mazari, former leader of the Hezb-e Wahdat-e Islami political party, who died in March 1995.

UNAMA human rights officers have documented several previous attacks deliberately carried out against these communities and are looking into the incident to establish additional facts, including the group responsible.

“Attacks directed against Afghanistan’s civilian population, including religious or ethnic minorities, are serious violations of international humanitarian law and may amount to war crimes. When committed as part of a widespread or systematic attack directed against any civilian population, such acts may also constitute crimes against humanity”, said a statement from the mission.
This post was originally published by the UN News Centre. Click here to read.