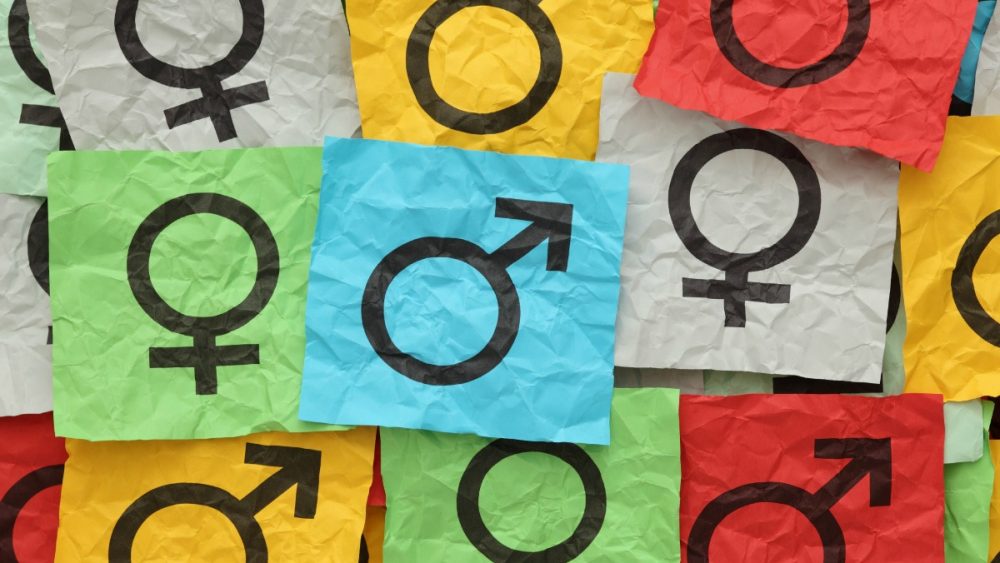 Women’s Rights in Review, 25 years after Beijing takes stock of how the landmark gender equality plan, the Beijing Platform for Action, is being implemented and calls for greater parity and justice.

The report finds faltering progress and notes that hard-won advances are being reversed by rampant inequality, climate change, conflict, and exclusionary politics.

The review highlights a lack of effective action to boost women’s representation in key decision-making and warns that the Platform will never be realized if all women and girls are not acknowledged and prioritized.

No country has achieved gender equality

“The review of women’s rights shows that despite some progress, no country has achieved gender equality”, said UN Women’s Executive Director Phumzile Mlambo-Ngcuka.

Maintaining that “equality isn’t just one-quarter of the seats at the tables of power”, she said, however, that was “the current reality of women’s representation, across the board”.

Men hold 75 percent of all parliamentary seats, 73 percent of managerial positions, are making up 70 percent of climate negotiators as well as most peacemaking roles.

“Only half is an equal share and only equal is enough”, stressed the UN Women chief.

Change is possible amid ‘unprecedented opportunity’

Despite unprecedented global challenges, the report also proves that positive change is possible, by citing feminist movements globally; illustrating the success of women’s collective actions for accountability on crimes against them; and showcasing successful initiatives in scaling up public services to meet women’s rights – from increasing access to contraception and childcare, to reducing domestic violence and increasing women’s participation in politics and peacebuilding.

Ms. Mlambo-Ngcuka said, “2020 presents an unprecedented opportunity to turn things around for current and future generations of women and girls”.

To accelerate progress during the UN Decade of Action, she pointed to her agency’s Generation Equality campaign

“to deliver game-changing results to advance equality for women and girls”.

To step up systemic and lasting change, gender equality must be better financed to harness technology and innovation and ensure the inclusive development of women and girls who face multiple forms of discrimination.

2020: A milestone year for gender equality

In addition to the 25th anniversary of the Beijing Conference, the year will feature: