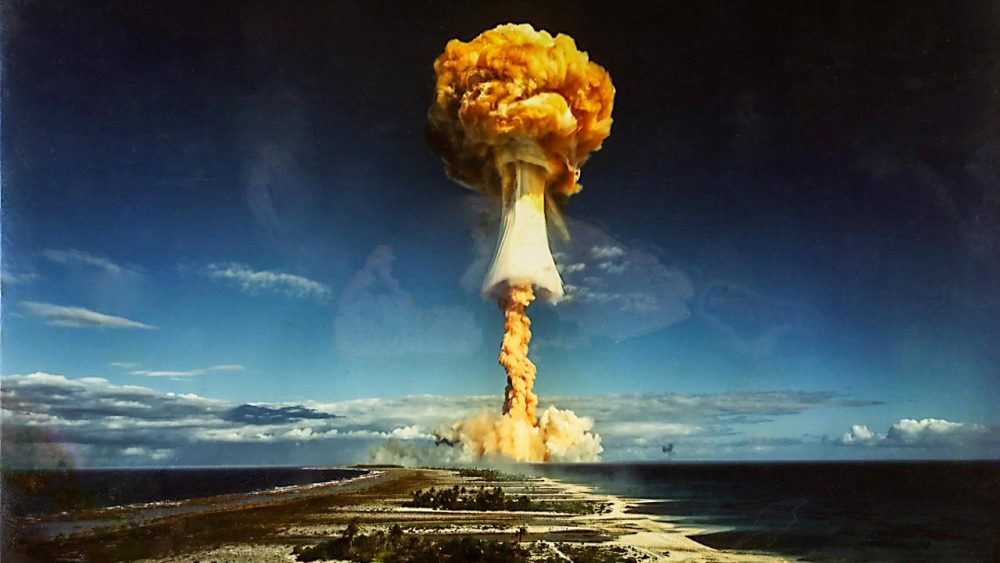 Nuclear non-proliferation treaty an essential pillar for peace and security

Countries meeting in New York next month to review progress on nuclear non-proliferation are being urged by the UN Secretary-General to use the opportunity to strengthen global peace and security.

António Guterres made the request in a statement issued on Thursday by his Spokesperson to mark 50 years since the Non-Proliferation Treaty came into force.

He congratulated the States Parties on this milestone: “Throughout the past half-century, the NPT has served as an essential pillar of international peace and security, and the heart of the nuclear disarmament and non-proliferation regime. It has conferred tangible security benefits on all its States parties”, the statement said.

The Non-Proliferation Treaty seeks to prevent the spread of nuclear weapons and weapons technology and to promote co-operation in the peaceful uses of nuclear energy.

It represents the only binding commitment to the goal of disarmament, by the five States which officially stockpile nuclear weapons: China, France, Russia, the United Kingdom, and the United States.

Overall, 191 countries have signed onto the treaty, which opened for signature in 1968 and was extended indefinitely in 1995.

Parties will meet at UN Headquarters in April for their latest Review Conference, which takes place every five years.

They were unable to reach an agreement on the substantive part of the draft final document at their last meeting in 2015.

At the upcoming conference, countries will identify areas and means through which further progress can be made, according to the UN statement.

“The Secretary-General calls on States parties to make the most of this opportunity to strengthen international peace and security through the promotion of non-proliferation of nuclear weapons and nuclear disarmament, as well as measures to strengthen implementation of the NPT and achieve its universality”, it concluded.