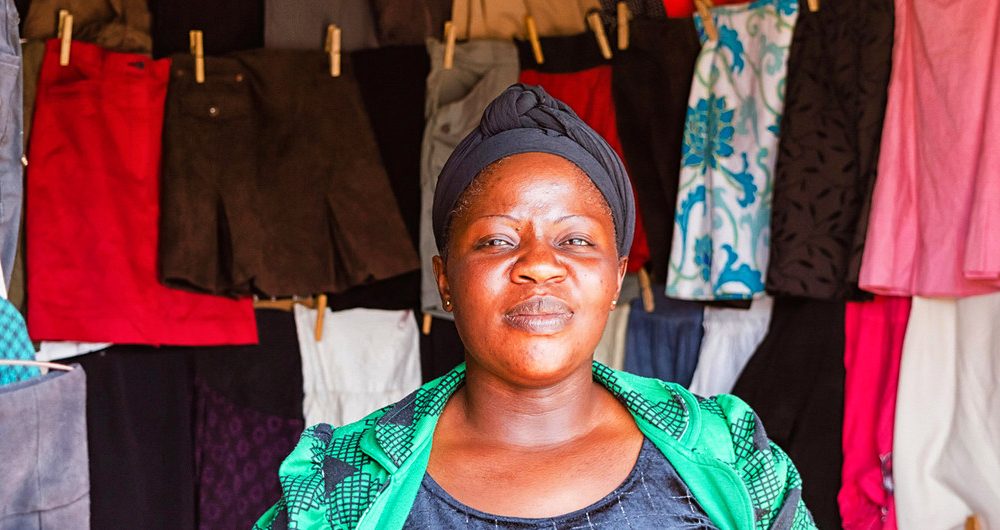 Despite decades of progress in closing the gender equality gap, close to nine out of 10 men and women around the world, hold some sort of bias against women, according to new findings published on Thursday from the UN Development Program (UNDP).

The first UNDP Gender Social Norms Index analyzed data from 75 countries, which are collectively home to more than 80 percent of the global population, and found new clues to the invisible barriers women face in achieving equality – potentially forging a path forward to breaking through the so-called “glass ceiling”.

According to the data, almost half of those polled feel that men are superior political leaders, while more than 40 percent believe they make better business executives and are more entitled to jobs when the economy is lagging. Moreover, 28 percent think it is justified for a man to beat his wife.

“We have come a long way in recent decades to ensure that women have the same access to life’s basic needs as men”, said the head of UNDP’s Human Development Report Office, Pedro Conceição, acknowledging that “we have reached parity in primary school enrollment and reduced maternal mortality by 45 percent since the year 1990”.

But, he conceded, “gender gaps are still all too obvious in other areas, particularly those that challenge power relations and are most influential in actually achieving true equality”.

The analysis also highlighted a bias shift in some 30 countries, revealing that while some show improvements, attitudes in others appear to have worsened in recent years – signaling that progress cannot be taken for granted.

“The fight about gender equality is a story of bias and prejudices”, maintained Mr. Conceição.

The new analysis shines a light on why enormous “power gaps” continue between men and women in economies, political systems and corporations, despite tangible progress in closing gender inequalities in developmental areas, such as education and health as well as in removing legal barriers to political and economic participation.

UNDP gave the example that while men and women vote at similar rates, only 24 percent of parliamentary seats worldwide are held by women and there are only 10 female heads of government out of 193 Member States.

Furthermore, women are paid less than men working the same jobs and are much less likely to be in senior positions.

According to the data, less than six percent of chief executive officers in the US stock market index S&P 500 companies, are women.  And while they work more hours than men, their work is more likely to be unpaid care labor.

“The work that has been so effective in ensuring an end to gaps in health or education must now evolve to address something far more challenging: a deeply ingrained bias – among both men and women – against genuine equality”, said UNDP Administrator Achim Steiner, adding that “current policies, while well-intentioned, can only take us so far”.

UNDP pointed out that 2020 marks the 25th anniversary of the Beijing Declaration and Platform for Action (Beijing+25), the most visionary agenda on women’s empowerment to date and called on world leaders to accelerate action to meet global targets on gender equality.

The UN agency is urging governments and institutions to utilize new policies to change these discriminatory beliefs and practices through education, and by raising awareness and changing incentives.

For instance, taxes can be used as an incentive for sharing child-care responsibilities, or women and girls can be encouraged to enter traditionally male-dominated sectors, such as the armed forces and information technology.

“We must act now to break through the barrier of bias and prejudices if we want to see progress at the speed and scale needed to achieve gender equality and the vision laid out in the Beijing Declaration over two decades ago and the Sustainable Development Goals”, she spelled out.