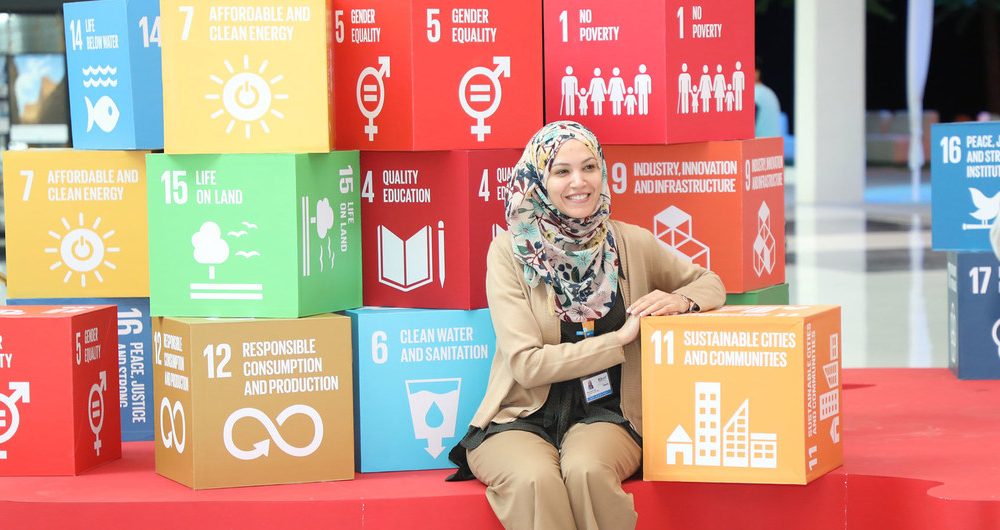 The premier international gathering on the future of cities wrapped up on Thursday in Abu Dhabi with delegates urging action on all aspects of rapid urbanization, recognizing that an increasingly urbanized world is a ‘transformative force’ that can be harnessed and steered to boost sustainable development.

The Tenth World Urban Forum (WUF 10), which attracted over 13,000 attendees taking part in more than 540 official events, focused on the theme ‘Cities of Opportunities: Connecting Culture and Innovation,’ and called for united action to ensure a better future for cities and towns.

The outcome, known as the Abu Dhabi Declared Actions, includes commitments from international organizations, national, local and regional governments, the private sector, civil society, academia, and others for the next two years and beyond to support the achievement of the Sustainable Development Goals (SDGs) agreed by world leaders in 2015.

Alongside their declared actions, the participants hailed cities as centers of creativity and innovation, as well as places with valuable cultural heritage and identity. And they were convinced that ‘culture is an integral part of the solution to the challenges of urbanization and achieving the New Urban Agenda.’

Adopted in Quito, Ecuador, in 2015 at the UN conference known as Habitat lll, the Agenda represents a shared vision for a better and more sustainable future – one in which all people have equal rights and access to the benefits and opportunities that cities can offer, and in which the international community reconsiders the urban systems and physical form of urban spaces to achieve this.

On Thursday, Maimunah Mohd Sharif, the Executive Director of UN-Habitat, the UN agency that convenes the WUF, told the Closing Ceremony that during a six-day meeting, delegates from all walks of life had insisted on the importance of a common goal of leaving a legacy of a better world for future generations.

All the SDGS came together in ‘urban’ goal SDG 11 aimed at achieving inclusive, safe, resilient and sustainable cities and human settlements, said Ms. Sharif, stressing that: “Through the Abu Dhabi Declared Actions, we now have the what, how and when components as well.”

The UN-Habitat Assembly President and Under-Secretary of Multilateral Affairs and Human Rights of Mexico, Martha Delgado, who co-chaired the Advisory Group which put together the WUF10 Abu Dhabi Declared Actions, said they had listened to participants thoughts, wishes, and aspirations.

The Executive Director of Strategic Affairs at Abu Dhabi’s Department of Municipalities and Transport and General Coordinator of WUF10, Mohamed Al Khadar Al Ahmed, said their job with UN-Habitat was “not to only masterplan our cities we want to masterpiece our cities and that’s a big difference.”

Other speakers at the Closing Ceremony included Mukhisa Kituyi, the Secretary-General of the UN Conference on Trade and Development (UNCTAD), who stressed the importance of bringing all sectors together to think afresh on overcoming challenges.

In addition, Fabrizio Hochschild Drummond, the Special Advisor to the Secretary-General on Preparations for the 75th anniversary of the United Nations (UN75), said it was inspirational to see the mixture of idealism, practical reflection, lessons learned and suggestions for action.

In a video message, UN General Assembly President Tijjani Muhammad-Bande referred to the WUF10 theme, saying: “We must take urgent action to utilize culture and innovation as an accelerator of SDG implementation if we are to create a better world for all.”