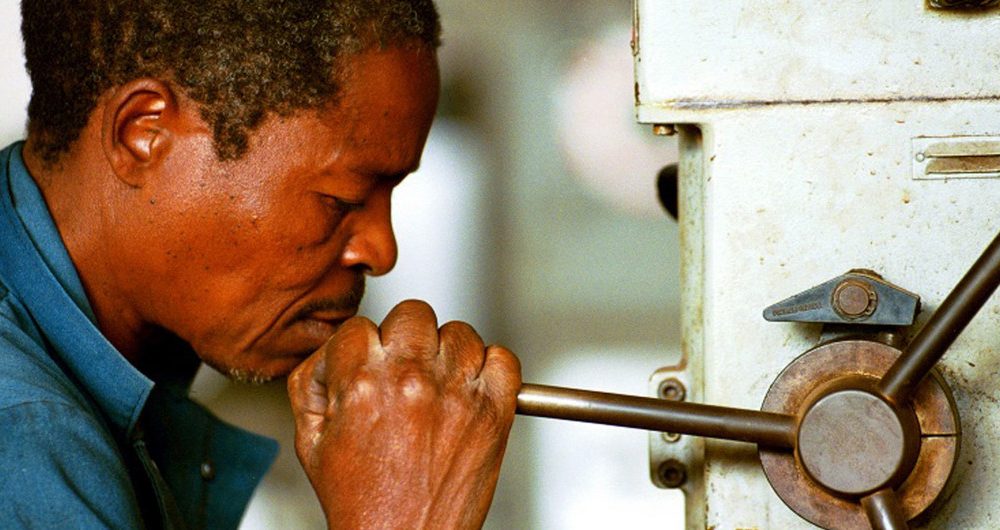 The gap between the rich and the poor is larger than previously thought. Globally, the poorest 20 percent of any given country needs an average of more than 11 years to earn what the richest earns in one, according to the International Labor Organization (ILO).

And in lower-income countries, the situation is even worse. According to ILO, someone in the poorest 20 percent of the population needs over 26 years to earn what the richest 20 percent does in one.

This is because, in lower-income countries, the rich earn a much larger share of income than in the rest of the world, which comes at the expense of everyone else, especially the poorest.

Inequality in lower-income countries is particularly dangerous as large sections of the population live in extremely vulnerable conditions. So, by underestimating inequality, the world risks failing key challenges in its poorest nations.

Social justice is a fundamental condition for people to coexist in peace and prosperity, within and between nations. It is also at the heart of the Organization’s global mission for development and human dignity.

What is social justice?

Social justice is based on equal rights for all peoples and the possibility for everyone, without discrimination, to benefit from economic and social progress around the world.

Promoting social justice is not just about increasing income and creating jobs, it spotlights human rights, dignity, and freedom of expression for workers, along with economic, social and political autonomy.

Everyone can contribute to social justice by defending gender equality or the rights of indigenous peoples and migrants.

At UN Headquarters in New York, ILO commemorated the Day with a special event dedicated to closing the inequalities gap to achieve social justice.

ILO Senior Programme Officer Amber Barth chaired a discussion, in which she painted a picture of a decline in labor income, an uptick in global unemployment, slowing economic growth and a lack of new jobs being created.

“While work remains one of the best ways to get out and stay out of poverty…it is becoming increasingly difficult for people to find jobs”, she said, affirming the need for a new development trajectory.

The meeting highlighted that policies were needed to reduce inequalities.

For her part, the UN Ambassador of the Kyrgyz Republic, Mirgul Moldoisaeva, stressed that social justice was an “essential condition” for achieving the Sustainable Development Goals (SDGs).

She called 2020 “a landmark year” as it marks the 10th anniversary of the 2030 Development Agenda and maintained the social justice issues today are “more relevant than ever before”.

The UN labor agency believes that the only way to achieve social justice is to put people and the planet first, fight inequality, reduce poverty and tackle climate change.

So, on World Social Justice Day 2020, ILO launched a global campaign to ask everyone to make their voice heard.

To do this, the UN agency is asking everyone to share their thoughts on social justice by posting a ten-second video with the hashtag #MyFutureOurPlanet and tagging three people so they too can share their views.

ILO maintains that this is a platform to showcase everyone’s voices.