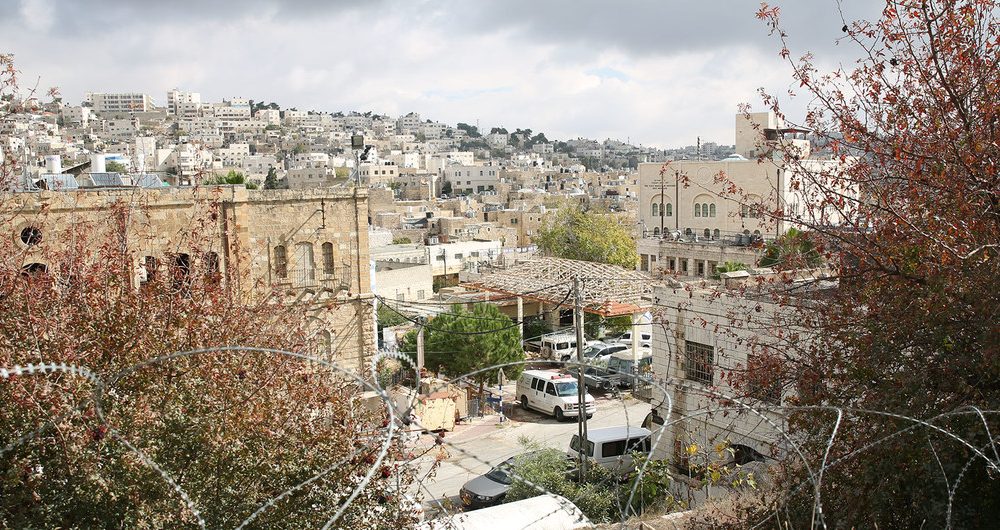 A database of 112 businesses connected to Israeli settlements in the occupied Palestinian territory has been hailed by an independent human rights expert as “an important initial step towards accountability and the end to impunity”.

Ninety-four of the businesses are domiciled in Israel and the rest are in six other countries.

“While the release of the database will not, by itself, bring an end to the illegal settlements and their serious impact upon human rights, it does signal that sustained defiance by an occupying power will not go unanswered”, Special Rapporteur Michael Lynk said on Friday.

The UN human rights office released the information in a report published on Wednesday, in line with a 2016 request by the UN Human Rights Council in Geneva.

Mr. Lynk, who was appointed by the Council to monitor the human rights situation in the occupied Palestinian territory, said Israeli settlements are a “significant source” of human rights violations, resulting from land expropriation, displacement, and destruction of homes and other properties.

Furthermore, they are supported by the “economic activity” of scores of Israeli and foreign companies, he added.

“Without these investments, wineries, factories, corporate supply and purchase agreements, banking operations and support services, many of the settlements would not be financially and operationally sustainable. And without the settlements, the five-decade-long Israeli occupation would lose its colonial raison d’être”, he stated.

The rights expert urged the UN Member States to implement laws banning the import of goods produced in illegal settlements located in any occupied territory.