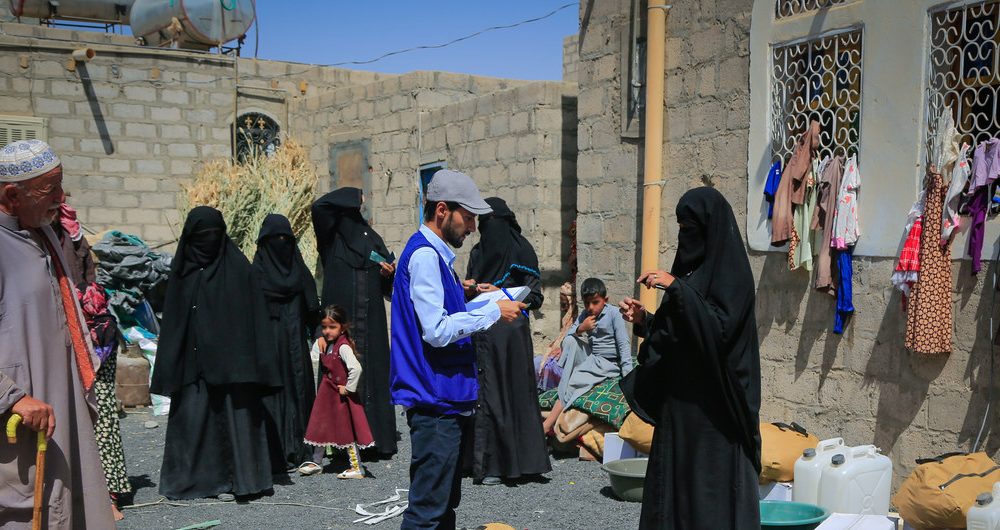 Attacks on health facilities in Yemen’s Marib province, east of the capital Sana’a, have left some 15,000 people – many of them displaced from other parts of the country – with severely limited options for medical care, the UN said on Monday.

In a statement, the office of Lise Grande, the Resident Coordinator and Humanitarian Coordinator for Yemen stated that Al Jafra and Al Saudi hospitals in the Majzer District in Marib, around 75 kilometers north of Marib City, were hit during clashes. The health facilities have been badly damaged, including the intensive care unit, occupational therapy unit, in-patients unit, and the pharmacy at Al Jafra, which is the main hospital in the area.

“This is a completely unacceptable breach of international humanitarian law”, said Ms. Grande. “It’s terrible that facilities upon which thousands of people depend to survive have been badly damaged. The health sector has been hit very hard during this war: preventing further damage and helping to rebuild it are some of our highest priorities”.

In January, fighting escalated in three areas: Nehm, close to Sana’a, Jawf in the north, and the province of Marib, where a missile attack on a government military base in the middle of January, reportedly left more than 100 dead.

In a briefing to the Security Council on January 28, Martin Griffiths, the UN Special Envoy for Yemen, warned that the recent upsurge in violence is jeopardizing recent progress that warring parties have made on de-escalation and confidence-building.

The fighting led to more than 4,670 families fleeing to other parts of Marib, Sana’a and Al Jawf: many of the families escaping the areas nearest the fighting, had already been displaced following the previous conflict, said the Resident Coordinator’s office, and no longer have any resources.

Humanitarians have been rushing to respond to the thousands of people displaced across the region in recent weeks. 1,884 families have received emergency kits of food, hygiene supplies, shelter materials, and other essential items.