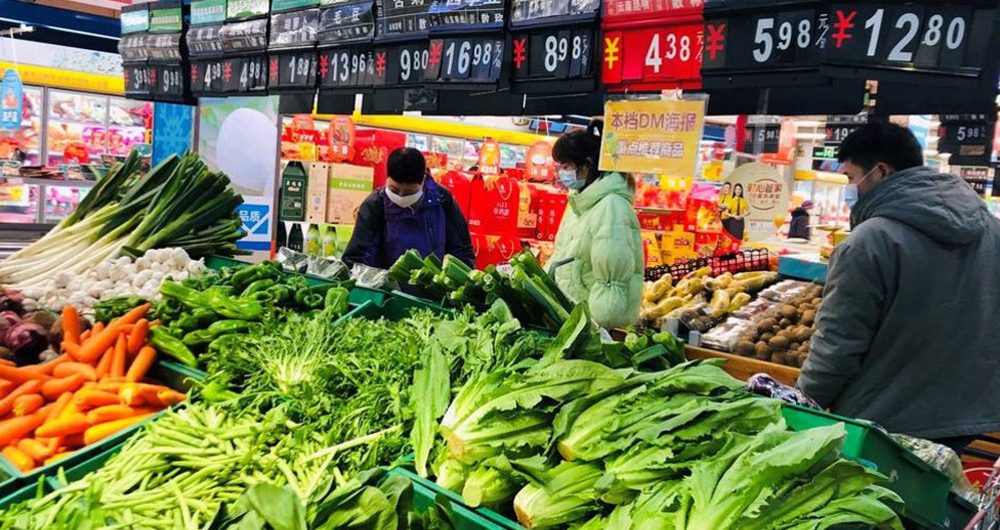 Coronavirus: demand for face masks creates shortfall for those in real need

Unprecedented global demand for face masks and other protective equipment fuelled by the coronavirus epidemic has created potentially dangerous shortages for those who need them most, the World Health Organization (WHO) announced on Friday.

At a news conference in Geneva, WHO Director-General Tedros Adhanom Ghebreyesus urged against stockpiling to ensure that health workers and those infected with the virus could still obtain them.

He said that he had decided to speak to manufacturers of personal protective equipment – PPE for short – to ensure that medical staff, in particular, received surgical masks.

“Demand is up to 100 times higher than normal and prices are up to 20 times higher. This situation has been exacerbated by widespread and inappropriate use of PPE outside patient care. As a result, there are now depleted stockpiles and backlogs of four to six months. Global stocks of masks and respirators are now insufficient to meet the needs of WHO and our partners.”

As of Friday, there have been 31,211 confirmed cases of the respiratory disease in China and 637 deaths, after it was declared on 31 December in Wuhan city in the centre of the country.

Outside China, there are 270 infections in 24 countries and one person has died.

Although the last two days have seen fewer reported new infections in China, the WHO chief cautioned against “reading too much” into that development.

Most so far, exhibit the mild form of the disease

Citing reports received from the Chinese authorities on 17,000 cases of coronavirus, WHO said that 82 percent of cases displayed mild symptoms, 15 percent were severe and three percent were critical.

Hong Kong, on Friday, imposed a mandatory two-week quarantine period for anyone arriving from mainland China, according to news reports. The island has seen 26 confirmed cases of the virus, and one person has died there.

Cases are reportedly increasing among passengers quarantined onboard a cruise ship off Japan, with another 41 testings positive as of Friday, bringing the total infected to 61.