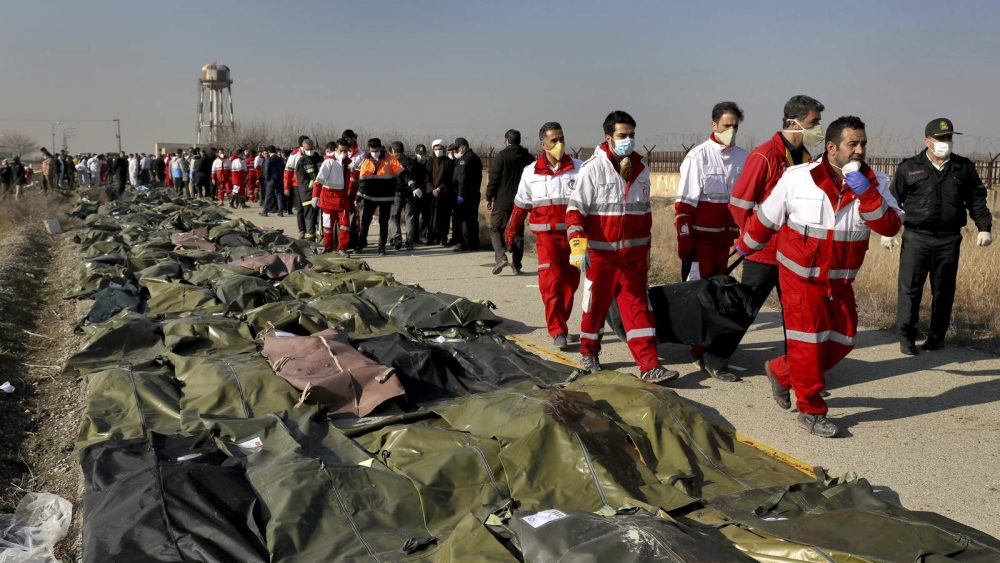 A Ukrainian airliner crashed shortly after takeoff from Tehran on Wednesday morning, killing all 176 passengers and crew members on board. In a statement, UN Secretary-General António Guterres’ offered his deepest condolences, saying he was “deeply saddened by the crash”.

“He expresses his deepest condolences to the families of the victims and to the Governments of all the countries whose nationals lost their lives in this tragedy”, said the statement issued by his Spokesperson.

The incident took place several hours after Iran launched a ballistic missile strike from home soil on US forces stationed in Iraq, in response to the US drone killing of top Iranian General Qassem Soleimani last Friday.

No evidence has emerged of any link between the two events.

According to news reports, Iranian officials have initially blamed the crash on engine issues. Ukraine President Volodymyr Zelensky has warned against “unchecked theories” or speculation over the crash but has ordered a criminal investigation into what happened.

The black box containing the cockpit voice and flight data recorders has reportedly been recovered, but news reports said that Iranian authorities are so far refusing to hand them over to either Boeing or US authorities.

Meanwhile, all direct flights between Ukraine and Iran have been suspended and a number of commercial airlines are rerouting flights crossing the Middle East to avoid danger amidst the escalating tensions between the United States and Iran.

Airline officials said most of the passengers were en route to the Ukrainian capital, Kyiv, transiting through there to other destinations.

Ukraine Foreign Minister Vadym Prystaiko said that on board were 82 Iranians, 63 Canadians, and 11 Ukrainians, which included two passengers and the nine crew. There were also 10 Swedish, four Afghan, three German and three British nationals, he said.