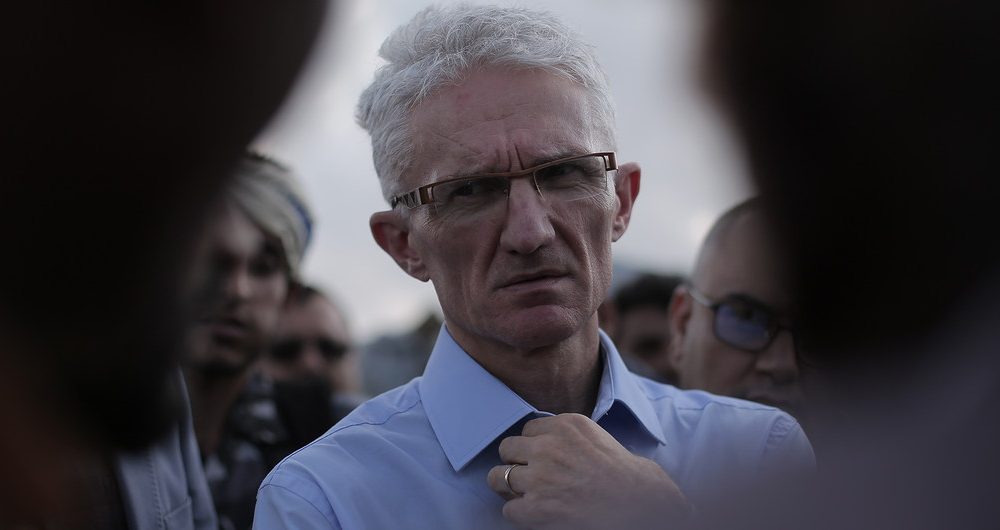 The top UN humanitarian official has called for a thorough investigation into weekend attacks against the premises of three international aid organizations in Yemen that wounded one person, in addition to damaging property.

Mark Lowcock issued a statement on Monday condemning the attacks, which occurred in Al Dhale’e, located in the south-west of the country.

They were carried out by unknown individuals using rocket-propelled grenades.

“These events represent an alarming escalation in the risks faced by humanitarian workers in Yemen. Twelve organizations have now been forced to suspend aid programs in Al Dhale’e, which will affect 217,000 local residents. Several organizations are working with local staff to ensure the most essential activities can continue,” he said.

Mr. Lowcock also expressed his continued grave concern over media campaigns in parts of Yemen that spread rumors and incitement against aid operations.

Humanitarians reach more than 12 million people across the country each month, he said, adding that they rely on the authorities to ensure they can operate in safe conditions.

Nearly five years of fighting between Government forces, backed by a Saudi-led coalition, and rebels means that around 24 million citizens—or roughly 80 percent of the population—rely on aid relief.