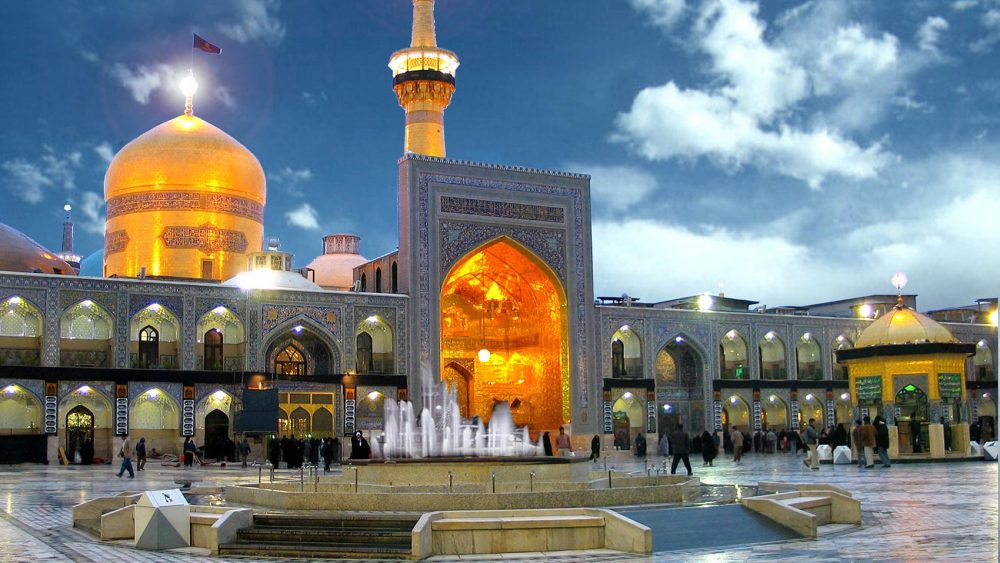 “Religious sites are powerful symbols of our collective consciousness”, said the UN chief. “When people are attacked because of their religion or beliefs, all of society is diminished”.

Mr. Guterres underscored that houses of worship must be “safe havens for reflection and peace, not sites of bloodshed and terror” and all people “must be allowed to observe and practice their faiths in peace”.

In the aftermath of horrific attacks on two mosques in Christchurch, New Zealand; the Tree of Life synagogue in Pittsburgh; three Catholic churches in Sri Lanka on Easter Sunday; and an increasing number of hate-based attacks targeting religious sites worldwide, the UNAOC was asked by the UN chief, to develop Thursday’s Plan of Action.

According to the Secretary-General, this is complemented by the Plan of Action on Hate Speech, which coordinates efforts across the UN system to address the root causes of incendiary language and respond effectively.

He pointed out that in situations of armed conflict, “buildings dedicated to religion are specifically protected by international humanitarian law” and intentional attacks against them are war crimes.

“The best way to overcome the threat of violence based on unacceptable forms of manipulation of religion and belief is by uniting our voices for good, countering messages of hate with messages of peace, embracing diversity as a richness, not a threat, investing in social cohesion and protecting human rights” underscored Mr. Guterres.

He maintained that “together we can help prevent attacks against religious sites and do our part to secure the safety of the faithful to worship in peace”.

Through this Plan of Action, the UN is “taking an important step to advance that critical goal and address what has emerged as one of the leading global challenges of our era”, he asserted.

“In these troubled times, let us keep working together to uphold the values that bind us as a single human family”, concluded the Secretary-General.

‘Role to play’ for all

For his part, UNAOC High Representative Miguel Angel Moratinos explained that the plan was created “mindful of the importance of a comprehensive approach” in which “all relevant actors have a role to play”.

After an inclusive consultative process, he told those gathered that he was “heartened by the overall support” and thankful for the contributions.

Mr. Moratinos elaborated on the input that the Member States stressed be included, such as that the Plan was “global in nature”; combatted hate speech, particularly online; had a role for women and youth; had actionable involvement for all key actors; and was framed “in the context of relevant General Assembly and Security Council resolutions”.

The Plan aims to be “a result-oriented document” to provide” better preparedness and response to possible attacks against religious sites”, he continued, saying its success “will rest on its implementation” and the “sustained commitment” of all to work actively to safeguard of religious sites.

In closing, the High Representative assured that he would “spare no effort to help implement the recommendations contained in the Plan and to continue to work closely with all of you for safe and peaceful worship”.

The plan outlines a wide array of recommendations, such as for the UN to develop a global communications campaign to foster mutual respect and understanding; for States to create multi-disciplinary national plans anchored in the Sustainable Development Goals (SDGs) to prevent violent extremism; and for religious leaders to regularly engage in interfaith dialogue.

For all of the recommendations, see page 14 here.