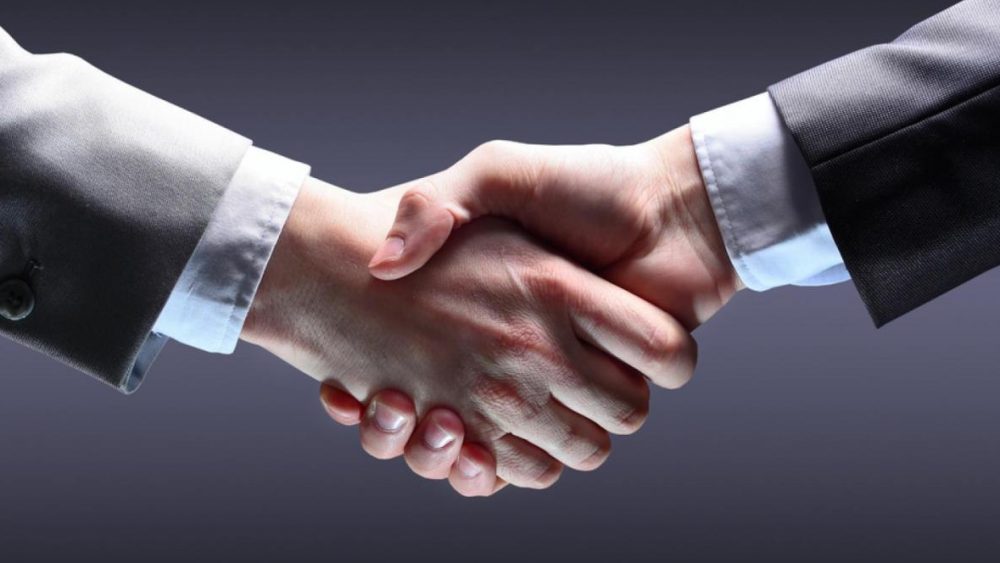 Collaboration among countries of the global south offers a “unique pathway” that accelerates us towards the key 2030 sustainable development targets, UN Secretary-General, Antonio Guterres, told a commemorative event for South-South Cooperation (SSC) on Thursday.

This year’s United Nations Day dedicated to the initiative, annually observed on 12 September, is particularly significant, as it follows international commitments made at the Buenos Aires Plan of Action (BAPA+40) Second UN High-Level Conference in March, which coincided with the Plan’s 40th anniversary.

“The past decades have demonstrated the power of South-South cooperation to advance sustainable development,” Mr. Guterres said in his opening keynote address.

“Driven by a spirit of solidarity, respect for national sovereignty and equal partnership, South-South cooperation has offered concrete solutions to shared development challenges,” he encouraged.

Partnerships among countries of the south have carved a path of progress in the developing world, with more children getting an education, child and maternal mortality rates “cut by nearly half,” and sharp reductions in extreme poverty, he added.

Foreign direct investment “outflows from the South,” have accounted for one-third of all such investment, and one-quarter of the world trade happening between developing countries.

Despite progress, developments are “not fast enough to meet out 2030 goals,” he warned, citing that 2.4 billion people, the majority living in the South, do not have adequate sanitation, while some 840 million are without electricity, and 885 million lack access to clean water.

“These are stark reminders that even as countries reap higher economic gains, we must work to ensure that prosperity is more broadly shared,” he urged.

In addition, the UN’s office on the issue (UNOSCC) offers a guide for good practices for implementation of SSC, illustrating characteristics of effective cooperation by highlighting the needs and specific SDGs for individual Southern countries.

The publication also outlines incorporation of  Triangular Cooperation, which the UN defines as a collaboration where traditional donor countries and multilateral organizations facilitate South-South initiatives through the provision of funding, training, management and technological systems and other forms of support.

The Secretary-General said he was pleased UN entities “are developing a system-wide strategy on South-South and triangular cooperation,” previewing the formal launch of two products targeting each form of partnership.

The South-South Galaxy, a global knowledge sharing and partnership platform “is aimed to more effectively support Southern countries in connecting, learning and collaborating with partners digitally,” he explained.

The new technology was presented at the Buenos Aires summit in March but will be the subject of an official launch event in New York on Thursday.

The UN Chief’s Special Envoy and Director of the UNOSSC, Jorge Chediek, explained this new database consolidates South-South solutions for Southern partners in the UN system is a “next-generation” platform that will make SSC more of a reality.

“We feel that Galaxy will become an instrument to make SSC more of a reality than it is by cutting a significant barrier to entry—the lack of reliable information,” and resources, he told UN News.

Alongside the new database, Mr. Guterres welcomed Thursday’s release of the new independent report on both SSC and Triangular Cooperation, which he said: “reviews the history” of each mechanism.

“We have a great task before us,” the UN Chief urged: “With the ambitious BAPA +40 outcome as our shared roadmap, let us demonstrate our solidarity toward poverty eradication.”

Where SSC and Triangular cooperation “used to be on the margins,” Mr. Chediek said the BAPA+40 document “ratifies that they are central and essential.”

We should draw from the lessons of the South and “share them widely” through upscaled cooperation. This way, we “reaffirm our commitment to achieve the 2030 Agenda,” Mr. Guterres maintained, “moving our world forward, leaving no one behind.”