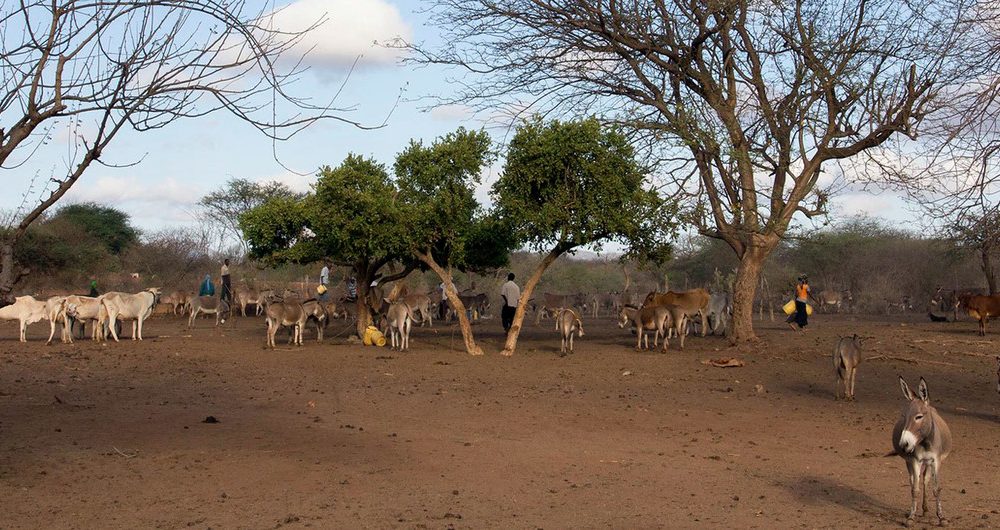 The UN Conference on Trade and Development (UNCTAD)’s Commodities and Development Report 2019, maintains that diversification could be either “horizontal”, meaning venturing into new goods and sectors to reduce dependence on a narrow range of commodities – or vertical, which involves increasing a commodity’s value.

“The climate crisis…will result in the collapse of some economies if decisive action is not taken now,” UNCTAD Secretary-General Mukhisa Kituyi stressed. “Now more than ever before, these countries need to assess their diversification potential and reduce their commodity dependence, which for decades has kept them exposed to volatile markets and climate change”.

According to the report, a successful diversification strategy will most likely involve a combination of horizontal policies, such as education, and health investments, and targeted measures to promote promising sectors.

The climate crisis puts commodity-dependent developing countries most at risk because their economies depend on sectors which are highly exposed to extreme weather events, according to the report.

Small Island Developing States (SIDS) are among the worst affected, as are crop and fisheries production, which historically exist in low-latitude regions – where most commodity-dependent developing countries are located.

The report underscores that the high risk faced by these countries reinforces their need to adapt, diversify and modernize their economies.

But the report maintains that tackling climate change presents some opportunities to these countries, such as boosting production of alternatives to cattle meat and milk.

Moreover, according to the report, the quest for climate mitigation and adaptation has spurred investments in technological innovations that could benefit these countries; for example, solar photovoltaic cells, which could bolster energy security and support commodity sectors in remote areas not connected to national power grids.

The report echoes experts’ warnings that commitments made by countries to mitigate climate change under the Paris Agreement are not ambitious enough but must instead be quadrupled to limit global temperature rise to 1.5°C above pre-industrial levels.

For this, stronger political will and greater mobilization of financial and human resources are necessary.

The report underlines that climate-related funding, which is currently only a fraction of actual requirements, needs to be substantially scaled up given the high cost of climate mitigation and adaptation.

In addition, greening fiscal policies can help to ensure that taxes, subsidies, and similar policy instruments assist in implementing action plans that would also work toward achieving the Sustainable Development Goals (SDGs).

Climate actions need to be strengthened, including by building technical and regulatory capacities for institutions to implement more effective policies, and the report suggests reforming fossil fuel subsidies to further green fiscal policies.

Finally, developed countries need to meet their commitment under the Paris Agreement to transfer environmentally friendly technologies to developing countries to help them effectively participate in global efforts to mitigate and adapt.