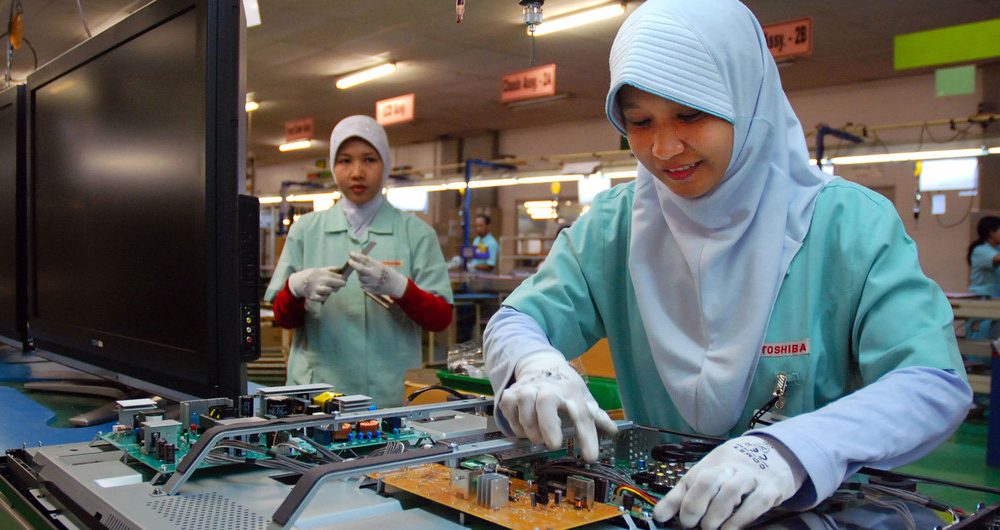 Top earners around the world have seen their share of national income rise in the last decade and a half, while everyone else has seen their pay packets shrink by comparison, UN economists reported on Thursday.

According to the International Labour Organization (ILO), data gathered from 189 countries shows that roughly 300 million workers earn around $7,500 per month. In contrast, almost half of the world’s workers – around 1.6 billion people – make just $200 a month, and the bottom 10 per cent’s monthly earnings amount to just $22.

“They will need to work for 28 years to earn the same as the top 10 per cent does in a single month,” said ILO economist Roger Gomis. He noted that a one per cent increase in take-home pay for the world’s top earners resulted in a “substantial decrease for everyone else… particularly for the lowest earners, who see their share of labour income decline by 1.6 per cent”.

Conversely, the ILO official maintained, when mid-income workers take-home pay rose, this boosted almost everyone else’s share, except the very highest earners. This shows that “the relative labour income of a large majority of workers – around 90 per cent – is complementary; when one increases, the other does as well,” Mr. Gomis explained. “So gains for the bottom 80 per cent tend to be widely shared. In contrast, increases for the top are very narrowly shared, just favouring incomes at the top.”

Another key finding of the ILO data covering salaried and self-employed worker for the period 2004 to 2017, is that income is shared more unequally in poorer countries than in richer ones. This is highlighted by the fact that the pay of top earners in developed countries accounts for only 30 per cent of their national economies – or gross domestic product – compared to 70 per cent in emerging nations.

According to ILO, countries where top earners saw their share of national pay rise by at least one percentage point in the period under review included Germany, Indonesia, Italy, Pakistan, the United Kingdom and the United States.

While data indicates that worldwide labour income inequality has fallen since the start of the period, ILO’s Mr. Gomis explained that this is because of growing prosperity in large emerging economies, namely China and India, rather than reductions in income gaps within countries. “The majority of the global workforce endures strikingly low pay and for many having a job does not mean having enough to live on,” said Mr. Gomis.