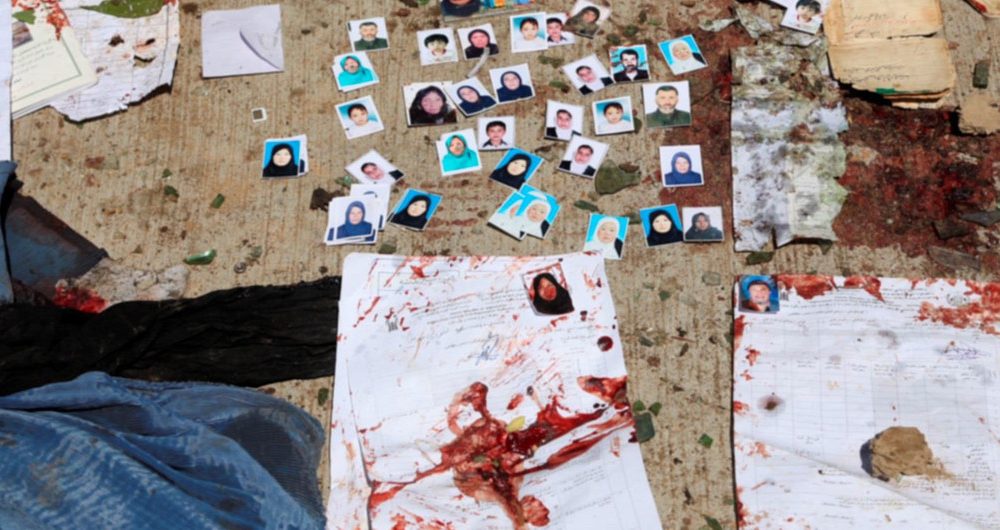 The United Nations Security Council has condemned the announcement by Taliban militants in Afghanistan of its spring offensive, saying it will result in more “unnecessary suffering and destruction for the Afghan people”.

According to news reports, the announcement, which came as the UN lifted travel bans on the Taliban’s senior leaders to facilitate United States-led peace talks, signals that although negotiations are gaining momentum, fighting is likely to intensify around the country.

“Seize the opportunity to begin an inclusive intra-Afghan dialogue and negotiations that result in a political settlement”, the Security Council urged all parties to the conflict.

The Council members reiterated “the importance of an inclusive Afghan-led and-owned peace process for the long-term prosperity and stability” of the country and expressed their “full support for the Afghan Government’s efforts to that end”.

“The members of the Security Council reiterated that, as mandated by the Security Council, the United Nations Assistance Mission in Afghanistan (UNAMA) and the Special Representative of the Secretary-General stand ready to provide their good offices to support the Afghan-led and Afghan-owned peace process, if requested by and in close consultation with the Afghan Government”, they concluded.

The cost of violence

In February, UNAMA released devastating figures showing the direct impact of the conflict on civilians, with 3,804 deaths recorded last year, the highest number since the UN started keeping records ten years ago. In addition, 7,189 people were injured in 2018, five per cent more than in 2017.

“But even these figures do not capture the full human cost of the war,” the UN Special Representative in Afghanistan, Tadamichi Yamamoto, informed the Council last month – noting that over half the population of the country lives under the poverty line and that 13.5 million people “survive on less than one meal a day,” which was compounded by last year’s severe drought.

At the same time, Afghanistan’s presidential election, originally due to take place this coming weekend, has been pushed back twice, from April to July, and most recently to September.