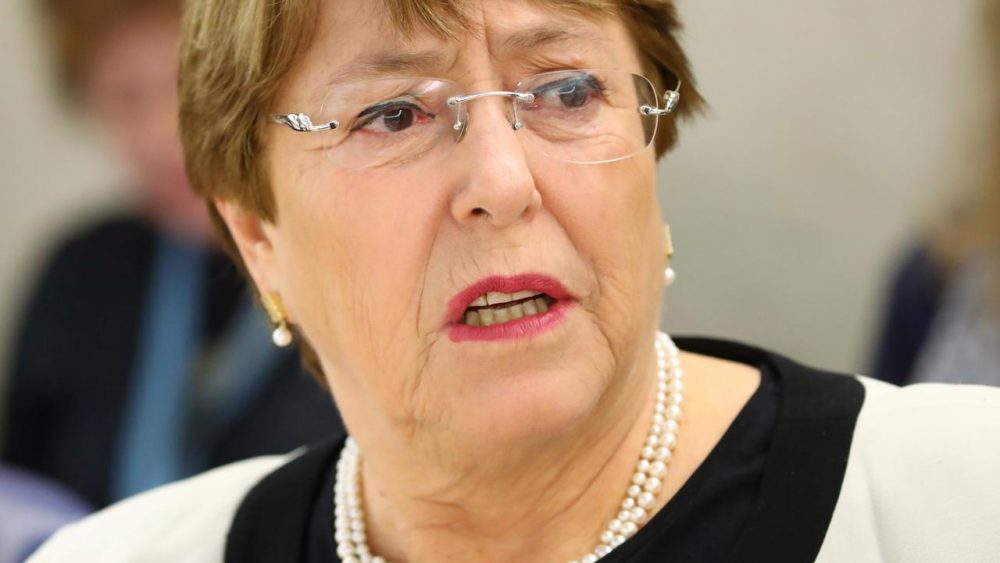 UN High Commissioner for Human Rights Michelle Bachelet on Thursday expressed alarm at a court decision in Bahrain that revoked the nationalities of 138 people after a mass trial. There are serious concerns that the court proceedings failed to comply with international fair trial standards, with a large number of the accused reportedly tried in absentia.

On 16 April, the High Criminal Court in Bahrain sentenced the 139 men to between three years and life in prison in addition to hefty fines up to 100,000 BHD (265,000 USD). The nationalities of all but one of those convicted were also revoked, bringing to about 980 the number of Bahrainis who have now reportedly had their nationality stripped since 2012. According to information received, 17 of those convicted are believed to be minors between the ages of 15 and 17. The vast majority of the minors who were convicted are currently imprisoned.

“The UN Human Rights Office has long urged Bahrain to bring its overly broad counter-terrorism and counter-extremism legislation in line with its international human rights obligations. Tuesday’s convictions give rise to serious concerns about the application of the law, particularly through a mass trial that reportedly lacked the procedural safeguards necessary to ensure a fair trial,” High Commissioner Bachelet said.

Revocation of nationality can have serious consequences for the human rights of the individuals concerned and their families in all aspects of their daily lives, including the denial of the right to health, education and freedom of movement. Under international law, revocation of nationality is prohibited if it does not serve a legitimate aim or is disproportionate. Article 15 of the Universal Declaration of Human Rights states that: “everyone has the right to a nationality” and “no one shall be arbitrarily deprived of his nationality.”

Various UN human rights mechanisms have repeatedly called on Bahrain to take specific steps to amend its counter-terrorism legislation, and to ensure that citizenship is not revoked except in accordance with international standards and under independent judicial review.

The High Commissioner also expressed concerns at reports of torture or other ill-treatment against some of those convicted. She urged the authorities to take immediate steps to prevent such violations, and to ensure that allegations of torture are fully investigated and perpetrators brought to justice.