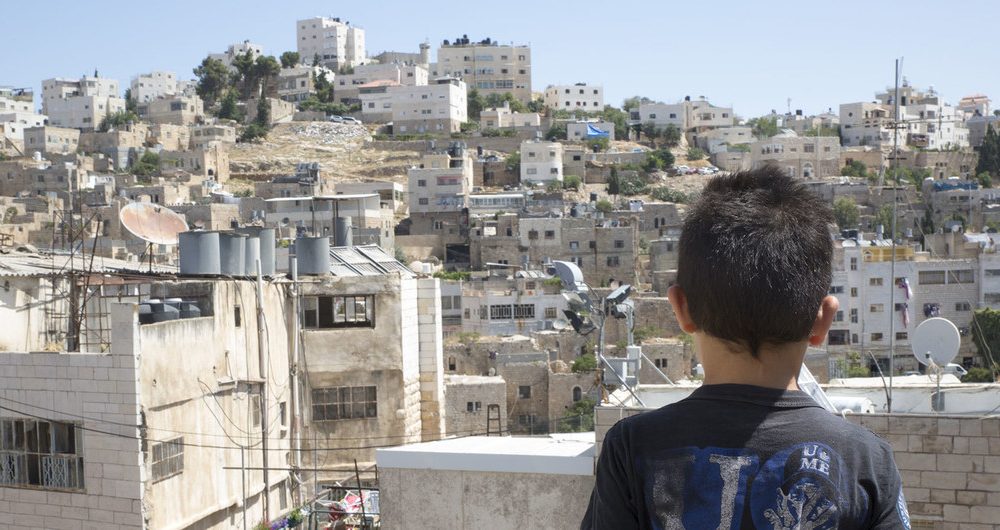 Alarmed by a high number of reported incidents of interference in or near Palestinian schools in the West Bank since the beginning of the school year in September, the UN called on Wednesday for them to be better-protected from the effects of Israeli occupation.

“Classrooms should be a sanctuary from conflict, where children can learn and develop into active citizens”, said Jamie McGoldrick, UN Humanitarian Coordinator for the region in the joint statement with UNICEF Special Representative, Genevieve Boutin, and UN educational, scientific and cultural body UNESCO.

Highlighting the impact of the incidents on safe access to education, the statement noted “threats of demolition, clashes on the way to school between students and security forces, teachers stopped at checkpoints, and violent actions of Israeli forces and settlers on some occasions”.

In 2018 alone, the UN documented 111 different cases of interference to education in the West Bank affecting more than 19,000 children.

“Children should never be the target of violence and must not be exposed to any form of violence”, said the two senior UN officials in the region, appealing for a safe learning environment and the right to quality education for thousands of Palestinian children.

The Special Rapporteur for human rights in the occupied Palestinian territory also issued a statement on Wednesday, calling on the international community to “take decisive action in response to Israel’s recent intensification of settlement activities in the occupied West Bank, including East Jerusalem, which amounts to a clear rebuff of a two-State solution”.

“If the settlements steps by Israel are left unanswered by the international community, we will be driving past the last exit on the road to annexation”, Michael Lynk added, stressing that the settlements “are the source of a range of persistent human rights violations”.

He said the last year has seen “a marked rise in incidents of violence by Israeli settlers against Palestinians in the West Bank” whereby “in many cases, Israeli forces, obligated to protect the Palestinian population under international humanitarian law, stand idly by while olive trees are destroyed, livelihoods are damaged, and even while people are injured or, at worst, killed.”

He said the events in the West Bank village of Al Mughayyir on 26 January were a “sobering example of this extremely troubling phenomenon, where a Palestinian villager was shot dead in the presence of Israeli settlers and soldiers. These incidents not only violate numerous human rights such as the rights to life, security of the person, and freedom of movement of Palestinians, but also serve to expand the area of land over which Israeli settlers have control,” Mr. Lynk stated.