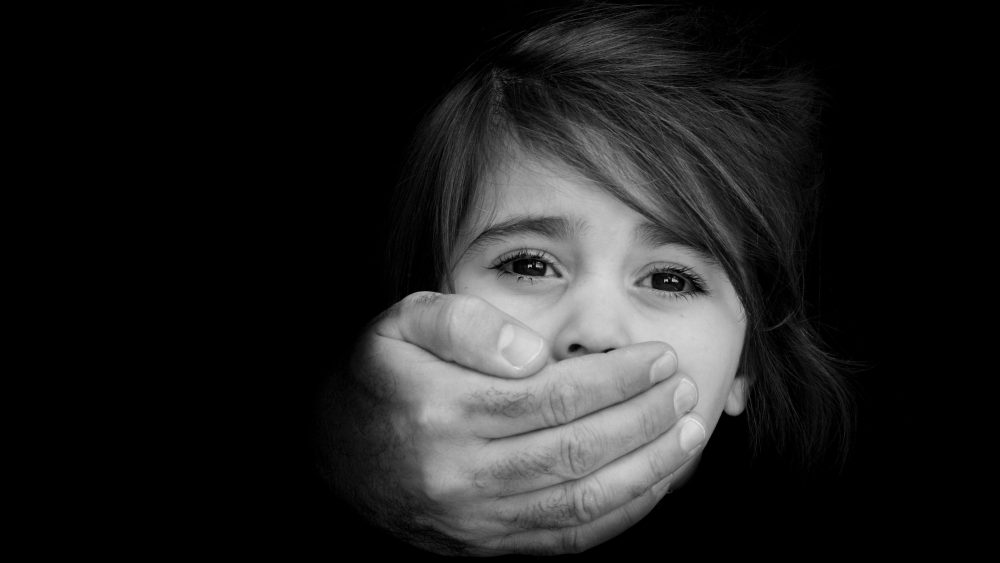 The latest Global Report On Trafficking In Persons, released on Tuesday by the United Nations Office on Drugs and Crime (UNODC) at UN headquarters in New York, shows a record-high number of cases detected during 2016, but also the largest recorded conviction rate of traffickers.

“The report was undertaken for a simple reason: if we want to succeed in confronting human trafficking in all its manifestations, we must better understand its scope and structure,” said Yury Fedotov, UNODC’s Executive Director as he presented the report in New York. “We need to appreciate where human trafficking is happening, who are its victims and who is perpetrating this crime.”

According to the latest figures compiled by UNODC, the record conviction and detection rates could either be a sign that countries have strengthened their capacity to identify victims – such as through specific legislation, better coordination among law enforcement entities, and improved victim protection services – or, that the number of actual instances of trafficking has increased.

Over the last decade, the capacity of national authorities to track and assess patterns and flows of human trafficking has improved in many parts of the world. UNODC’s report notes that this is also due to a specific focus of the international community in developing standards for data collection. In 2009, only 26 countries had an institution which systematically collected and disseminated data on trafficking cases, while by 2018, the number had risen to 65.

However, many countries in Africa and Asia continue to have low conviction rates, and at the same time detect fewer victims which, UNODC stresses, “does not necessarily mean that traffickers are not active”.

In fact, the report shows that victims trafficked from areas of the world with low detection/conviction rates are found in large numbers in other areas of the world, suggesting that a high degree of impunity prevails in these low-reporting regions.

“This impunity could serve as an incentive to carry out more trafficking,” the report warns.

“Traffickers the world over continue to target women and girls,” wrote Executive Director Fedotov, in the report’s preface. ‘The vast majority of detected victims of trafficking for sexual exploitation and 35 per cent of those trafficked for forced labour are female.”

The report notes “considerable regional differences in the sex and age profiles of detected trafficking victims.” In West Africa, most of the detected victims are children, both boys and girls, while in South Asia, victims are equally reported to be men, women and children. In Central Asia, a larger share of adult men is detected compared to other regions, while in Central America and the Caribbean, more girls are recorded.

Most of the victims detected globally are trafficked for sexual exploitation, especially in the Americas, Europe, and East Asia and the Pacific. In sub-Saharan Africa and the Middle East, trafficking for forced labour is the most commonly detected form. In Central Asia and South Asia, trafficking for forced labour and sexual exploitation are equally prevalent,

“Victims can be in restaurants, fisheries, brothels, farms, homes, and even organ trafficking and illegal adoption,” said Rani Hong, who survived child trafficking herself as she was taken from her family in India at age 7, submitted to intimidation, physical abuse and slavery, until she was sold for illegal adoption in Canada and later the United States.

“I was told by my witnesses that when I came into the United States, I was not able to walk because I had been locked in a small cage. This is what this industry is doing, and this is what happened to me.”

Many other forms, such as trafficking for exploitation in begging, or for the production of pornographic material, are reported in different parts of the world.

Armed conflict and displacement, a key driver of human trafficking

The report shows that armed conflicts can increase vulnerability to trafficking in different ways as areas with weak rule of law and lack of resources to respond to crime, provide traffickers with a fertile terrain to carry out their operations, preying on those who are desparately in need.

Armed groups and other criminals may take the opportunity to traffic victims – including children – for sexual exploitation, sexual slavery, forced marriage, armed combat and various forms of forced labour. This is the case for example in sub-Saharan Africa, North Africa and the Middle East, South-East Asia and elsewhere.

In some refugee camps in the Middle East, also, it has been documented that girls and young women have been ‘married off’ without their consent and subjected to sexual exploitation in neighbouring countries.

In addition, recruitment of children for use as armed combatants is widely documented. UNODC’s report notes that within conflict zones, armed groups can use trafficking as a strategy to assert territorial dominance, spread fear among civilians in the territories where they operate to keep the local population under control. They may also use women and girls as ‘sex slaves’ or force them into marriages to appeal to new potential male recruits.

The study shows that in all the conflicts examined for the report, forcibly displaced populations (refugees and internally displaced families) have been specifically targeted: from settlements of Syrian and Iraqi refugees, to Afghans and Rohingya fleeing conflict and persecution.

“While we are far from ending impunity, we have made headway in the 15 years since the Protocol against Trafficking in Persons entered into force,” said UNODC’s chief Mr. Fedotov, as he noted that “nearly every country now has legislation in place criminalizing human trafficking”.

“The international community needs to accelerate progress to build capacities and cooperation, to stop human trafficking in conflict situations and in all our societies where this terrible crime continues to operate in the shadows,” he stated in the report’s preface.