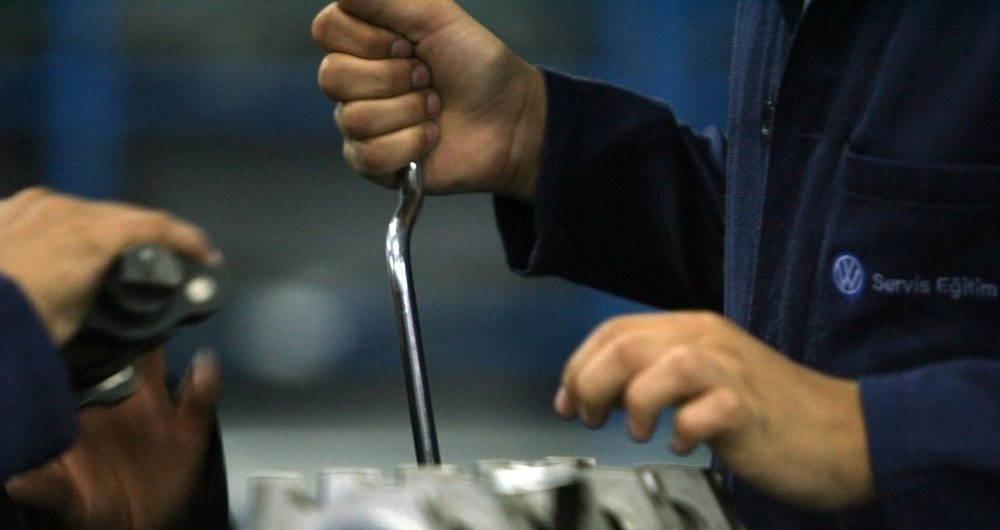 With AI, jobs are changing but no mass unemployment expected – UN labour experts

The rise of frontier technologies like Artificial Intelligence has caused fears of robots taking over blue-collar jobs, but a United Nations expert says humans still have the upper hand given their creativity and ability to form relationships.

Ekkehard Ernst, Chief of Macro-economic policies and job unit at the UN International Labour Organization (ILO), says the manufacturing sector does not stand to profit most from AI, at least not in developed countries, and will not suffer the forecasted demise. The jobs more likely to be impacted are in service sectors such as construction, health care, and business.

“It is not so much about losing jobs but about how jobs are being transformed and employees in these sectors will add new tasks to their profile while being supported by computers and robots in others,” Mr. Ernst said.

The type of tasks that are being replaced by AI algorithms are routine, repetitive tasks that take a lot of time and can be more easily and more effectively performed by machines and by robots – leaving people to focus on interpersonal, social, emotional skills.

A bank teller, for example, is an example of a job changed but not cut due to AI. A typical teller focuses less time on transactions like giving money, and more time on helping clients with their overall financial needs and client loyalty.

In developing countries, the area which most stands to benefit is agriculture, Mr. Ernst said. AI is already helping farmers figure out the weather or get the latest market prices. In sub-Saharan Africa, for example, a mobile app created in part with the UN Food and Agricultural Organization (FAO) can identify crop pests such as the Fall Armyworm.

“What we need today is for people to get used to engaging with digital technology so they have no barriers to interacting with machines, that they speak to them, that they use them as a normal tool, as someone uses a car or an axe,” said Mr. Ernst.

One example of a changing consumer taste is online buying. Mr. Ernst predicts that while there might be fewer brick and mortar stores, they will reinvent themselves, adding services to improve the customer experience – and not disappear.

Historically, technological advances have created new products and markets. At the turn of the 20th century automobiles put horse transport out of work, but created many more jobs for manufacturing and servicing of cars. More recently, mobile phone app developers became an actual job, with the creation of the smart phone which did not even exist before the 1990s.

The latest study on AI from the UN Department of Economic and Social Affairs (UN DESA) anticipates the technology to have “profound impact” on labour markets and inequalities, but the path is not pre-ordained and can be shaped by policies at the local, national, and global levels.

Co-author of the report, Matthias Bruckner, from the Economic Analysis and Policy Division in the Department of Economic and Social Affairs, said that “just because a job can be automated, it does not mean it will.”

He noted that humans may well be more productive and cheaper than machines. In addition to cheap human labour, the report also pointed to a lack of required skills, poor energy infrastructure and broadband, and transport network, as to why automation is not used on a global scale.

There are also legal and regulatory issues. For AI to be deployed on a large scale in healthcare, for example, it must be decided whether the doctor or the AI will be responsible for claims of medical malpractice.

The lead authors conclude that the current technological breakthroughs will not only impact labour markets and income inequality, but also broader societal change. The scale of which, they said, remains unknown.

They urge Governments and the UN to proactively influence processes – expand social protections when possible and adopt appropriate and flexible regulatory and legal policies and promote national capacities to innovate.

“Technological progress should not be used as an excuse for policy inaction, but rather as an incentive to find better solutions,” they concluded.