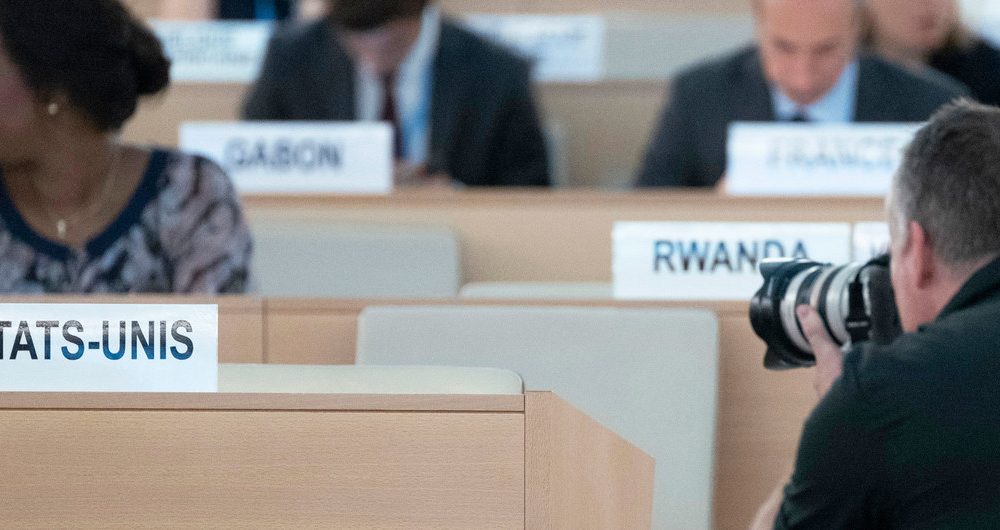 Iceland to take vacated US seat on Human Rights Council

Iceland has for the first time been elected to the Human Rights Council, filling the seat vacated by the United States, which withdrew from the body last month, citing bias.

The United Nations General Assembly on Friday elected Iceland to serve on the Geneva-based global rights body effective immediately, through to the end of next year.

Iceland inherits no particular responsibilities from the US, raising questions about future action on key human rights issues promoted specifically by Washington, such as Sudan, South Sudan and the right to freedom of expression.

On 19 June, the US announced its decision to leave the Council. Senior US officials accused the Council of displaying entrenched bias against Israel, and criticized what they said was the body’s willingness to admit nations which were themselves human rights abusers.

US Ambassador to the UN Nikki Haley, according to reports, noted that the move did not signify in any way, that the US was retreating from its own human rights commitments.

In a statement issued by UN Spokesman Stéphane Dujarric, Secretary-General António Guterres said that he would have “much preferred” the US remain and that the 47-member intergovernmental body was a part of the UN’s overall “Human Rights architecture”, which “plays a very important role in the promotion and protection of human rights worldwide.”

The Human Rights Council’s next scheduled meeting is in September.