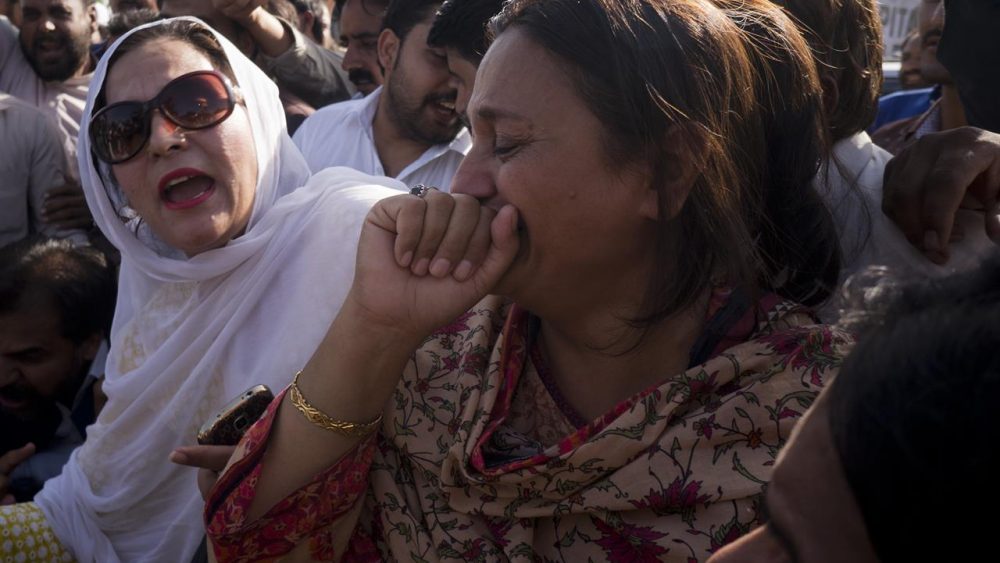 The United Nations Security Council has strongly condemned the terrorist attack in south-west Pakistan that killed more than 120 people and left scores wounded at an election rally Friday.

In a press statement, the Security Council denounced the attack as “heinous and cowardly” and urged all States, in accordance with their obligations under international law and relevant Council resolutions, to cooperate actively with the Pakistan Government and other relevant authorities to bring to justice the perpetrators and financiers of this and other such terrorist acts.

The Council said the attack, a suicide bombing, according to media in the region, took place in Mastung, a town in Pakistan’s south-western Balochistan province, and resulted in more than 128 people killed and 200 people injured.

The members of the Council expressed their deepest sympathy and condolences to the families of the victims and to the Government of Pakistan and they wished a speedy and full recovery to those who were injured.

In a separate statement condemning recent terrorist attacks in Pakistan targeting political rallies and candidates, Secretary-General António Guterres also extended his heartfelt condolences to the families of the victims and to the country’s Government and people.

“The United Nations stands in solidarity with and supports the efforts of the Government of Pakistan in the fight against terrorism,” said the statement, issued by a UN spokesperson.

Friday’s attack was the latest in a series of bombings targeting campaign events in Pakistan over the last week. The country is set to hold nationwide polls on 25 July.