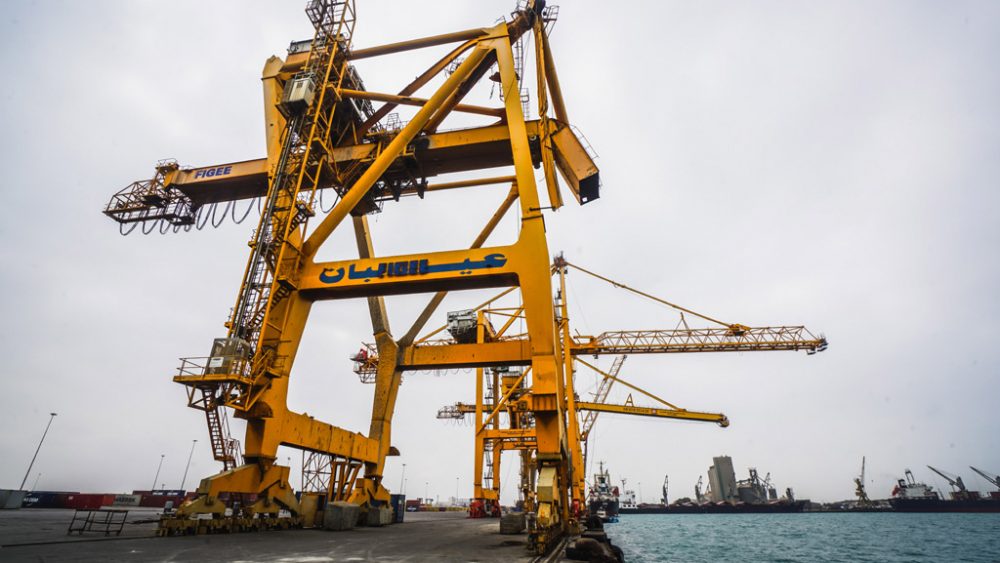 UN aid official in Yemen urges lifting of blockade, says millions a ‘step away from famine’

The continuing blockade of ports in Yemen must be lifted, a senior United Nations humanitarian official urged, calling for greater access to more than eight million people on the verge of famine.

Speaking from Sana’a, Jamie McGoldrick, the UN Humanitarian Coordinator in Yemen saidthat “the lives of millions of people, including 8.4 million Yemenis who are a step away from famine, hinge on our ability to continue our operations and to provide health, safe water, food, shelter and nutrition support.”

He called on all groups involved in the conflict to “fully facilitate sustained and unimpeded humanitarian access, as required by international humanitarian law.”

Mr. McGoldrick said this means lifting of restrictions on Yemen’s Red Sea ports and Sana’a airport, which continue to delay aid from entering the country and hindering the availability of food and fuel.

He also urged parties to the conflict to ensure protection for aid workers and facilities, process visas and not interfere unnecessarily in the work of aid organizations.

The UN aid official also warned about renewed violence along the western coast of the country and other parts of Yemen.

“I am greatly alarmed at reports of hospitals being damaged, populations being impeded from fleeing to safe areas and killings and arbitrary detentions reportedly being carried out in Sana’a,” said Mr. McGoldrick.

In the statement, the official warned that fresh violence would “only lead to further devastation” for the 22 million people in need.

He said that a political solution is the only means to put an end to the suffering, and reiterated his called on any countries with influence to step up their engagement to protect civilians and put an end to this conflict.

“As stated by the UN Secretary-General, it is in the interest of everybody to stop this war,” he said echoing António Guterres’s comments in recent weeks.