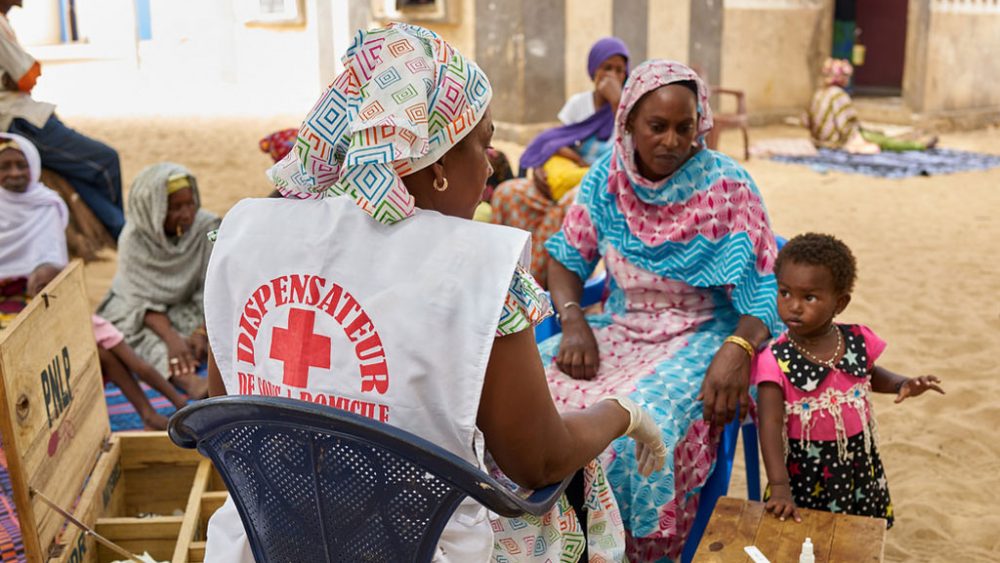 The United Nations on Tuesday called for greater efforts on the part of its Member States to ensure universal health coverage, and designated 12 December as International Universal Health Coverage Day.

In one of the two resolutions adopted, the UN General Assembly – composed of all 193 UN Member States – called for efforts ensure that all people have equal access, without discrimination of any kind, to quality promotive, preventive, curative, rehabilitative and palliative basic health services.

It also encouraged all Member States to promote the effective, full and meaningful participation of all – in particular those who are vulnerable or in vulnerable situations – in the design, implementation and monitoring of law, policies and programmes relevant to realizing the right of everyone to the enjoyment of the highest attainable standard of physical and mental health and to implementing the health-related Sustainable Development Goals (SDGs), including strategies for universal health coverage.

Also in the resolution, the General Assembly called for reinforcing the protection of medical and humanitarian personnel exclusively engaged in medical duties, their means of transport and equipment, and hospitals and other medical facilities, especially in armed conflict, consistent with their specific obligations under international humanitarian law.

Further, the Assembly also announced that it would hold a high-level meeting in 2019 on universal health coverage.

Acting on a related text, the Assembly proclaimed 12 December as International Universal Health Coverage Day and invited all Member States, entities of the UN system and all other relevant stakeholders, including the civil society and the private sector to observe the International Day annually “in an appropriate manner and in accordance with national priorities, through education and activities, in order to raise awareness of the need for strong and resilient health systems and universal health coverage.”