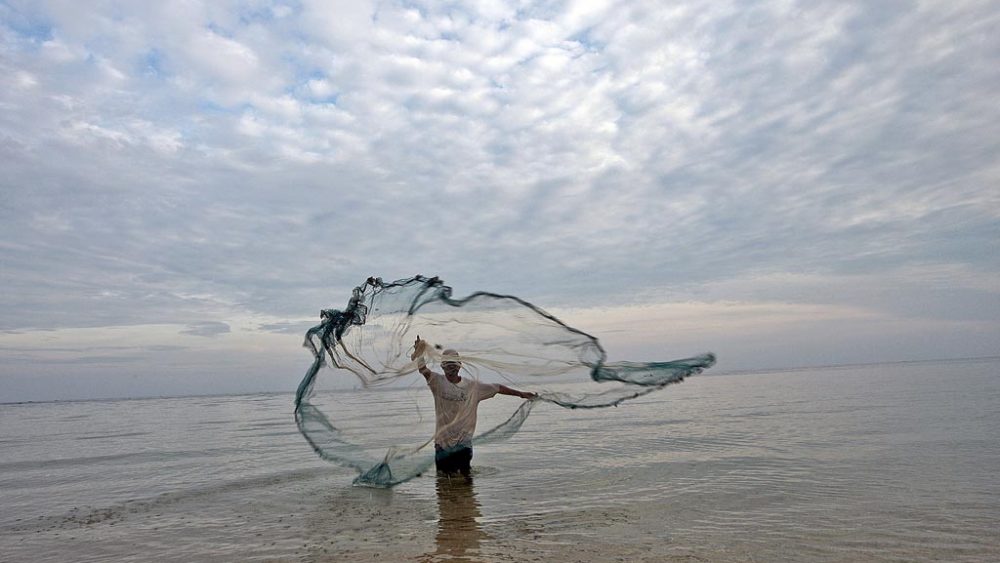 UN poised to open summit on world’s oceans; outcome will ‘call for action’ on ocean health

Warming oceans, depleting sea life and plastic pollution are on the agenda for next week’s ocean summit at the United Nations, which will call for urgent action to improve the health of the oceans, while also creating jobs and raising people out of poverty.

“Human activities are having major impacts on the ocean, affecting everything from the viability of marine habitats to the quality and temperature of the water, the health of marine life, and the continued availability of seafood,” the UN organizers said about the event being held 5 to 9 June.

The Ocean Conference, the first ever such summit convened by the UN, will focus on the targets outlined in the 2030 Agenda for Sustainable Development, adopted by Governments in 2015. In particular among the Sustainable Development Goals (SDGs), Goal 14 highlights the need to conserve and sustainably use oceans, seas and marine resources to benefit present and future generations.

Thousands of people are expected to attend – including heads of State and Government, civil society representatives, business people, as well as actors, and ocean and marine life advocates.

A big showing is expected from small island developing States, particularly from the Pacific Islands, and from African Coastal States, which are on the frontlines of climate change and whose economies are particularly vulnerable to changes in the oceans and marine life.

The current President of the UN General Assembly, Peter Thomson, said he is “very confident” that there is an appetite to take action to aid oceans and marine life.

Mr. Thomson, whose home country, Fiji, is co-hosting the Conference along with Sweden, said people had been “selfish” about their children’s and grandchildren’s future – but now are more cognizant of the need to sustainably use natural resources.

“Every second breathe you take comes from ocean-produced oxygen. Without a healthy ocean we’re in deep trouble; whether it’s food, whether it’s our climate, we have to have the integrity for the ocean, the source of life,” Mr. Thomson told journalists in New York.

The main areas of work at The Ocean Conference will be a political call to action, a segment on partnership dialogues and voluntary commitments.

The Secretary-General of the Ocean Conference, Wu Hongbo, who is also the UN Under-Secretary-General for Economic and Social Affairs, said Member States have already hammered out the final text of the conference – which will include 22 specific actions to be taken.

He noted that climate change action taken by the international community is unstoppable, and needs global support: “If you drop a plastic bottle anywhere near your sea, it may end up in some other places. So all these seas and oceans are connected; so regional or individual action seems very weak. We need global solutions to the global challenge.”

On the eve of the Conference, New York City, which has about 520 miles of coastline, will host the inaugural World Ocean Festival.

New York’s festival will feature a first-of-its kind grand “ocean march,” which will be a parade of sailing vessels around lower Manhattan and along 10 nautical miles of Manhattan and Brooklyn waterfront from the Hudson to the East River.

The second main event will be the Ocean Village, which will be set up at Gentry State Park in Long Island City as a “hub for all things ocean,” and will celebrate art, innovation and exhibits on ocean and climate action.