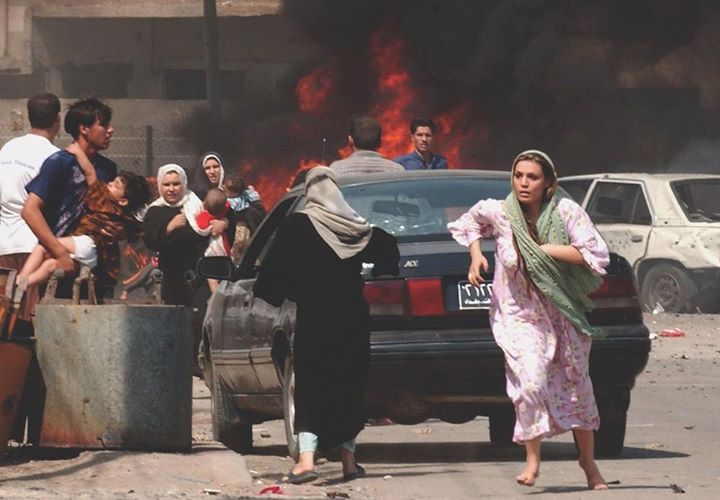 In a statement attributable to his spokesperson, Secretary-General Guterres also “reiterated that the United Nations will continue to stand by the Government and people of Iraq in their efforts to fight terrorism.”

The attacks come in the midst of the holy month of Ramadan, a period marked with fasting, charity and prayers.

Also in the statement, Mr. Guterres expressed his deepest sympathies to the families of the victims and wishes a speedy recovery to those injured.

According to reports, at least 26 people were killed and many more wounded in two explosions that tore through two locations in the Iraqi capital.