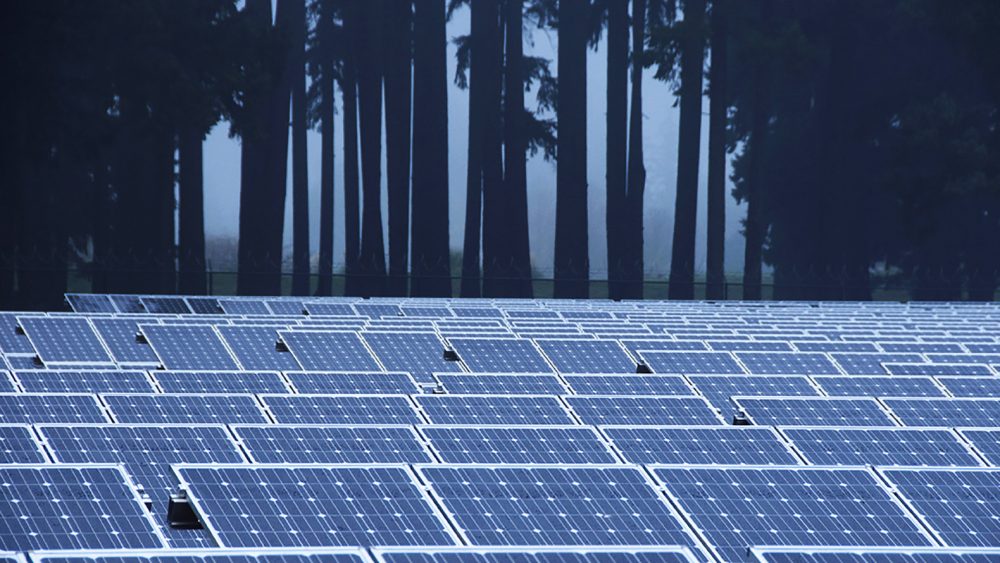 Green economy is ‘the economy of the future,’ says UN chief, urging commitment to climate action

Underscoring the threats posed by climate change – those already apparent, as well as those sure to impact the future of the planet – United Nations Secretary-General António Guterres urged Governments worldwide to “stay the course” and remain committed to climate action.

“[Climate change] is undeniable,” Secretary-General Guterres told the media at a press encounter in the Russian city of St. Petersburg.

“Those that will be betting on the implementation of the Paris Agreement, on the green economy, will be the ones that have a leading role in the economy of the 21st century,” he said.

Referring to the United States, where President Donald Trump announced the country’s withdrawal from the landmark climate accord, Mr. Guterres added: “In relation to US society, I am deeply convinced that States, cities, the business community, the civil society, will also remain engaged, will bet on the green economy, because the green economy is the good economy, it is the economy of the future.”

The Paris Agreement – agreed in December 2015 and entered into force in November a year later – aims to strengthen the global response to the threat of climate change, in the context of sustainable development and efforts to eradicate poverty.

Also, UN High Commissioner for Human Rights, Zeid Ra’ad Al Hussein, voiced concern over the US withdrawal from the Agreement.

“The United States’ withdrawal from the Paris Agreement is inconsistent with its obligations to those affected by climate change,” said the High Commissioner in a tweet.

Separately, the secretariat of the UN Framework Convention on Climate Change (UNFCCC) – the international environmental treaty under whose auspices the Paris Agreement was negotiated and agreed – expressed “regret” at the announcement that the US will withdraw from the accord.

In a statement, the UNFCCC secretariat said that it took note of the announced intention to renegotiate the modalities for the US participation in the Agreement and, in that regard, the secretariat stood ready to engage in dialogue with the US Government regarding the implications of the announcement.

However, it also pointed out that the Agreement – signed by 195 Parties and ratified by 146 countries plus the European Union – “cannot be renegotiated based on the request of a single Party.”

“It enjoys profound credibility, as it was forged by all nations and is supported by a growing wave of business, investors, cities, states, regions and citizens,” added the secretariat, noting that remains committed to continue working with all Governments and partners in their efforts to “fast forward” climate action at global and national levels.

Also, the Intergovernmental Panel on Climate Change (IPCC) – the international body for assessing the science related to climate change, which provides a scientific basis for governments at all levels to develop climate related policies – underscored that scientific evidence behind climate change is clear.

“The climate is changing and it is changing because of human activity,” Jonathan Lynn, the head of Communications and Media Relations at IPCC, told journalists at a regular press briefing in Geneva.

“As the last IPCC report put it: ‘Without additional mitigation efforts beyond those in place today, and even with adaptation, warming by the end of the 21st century will lead to very high risk of severe, widespread and irreversible impacts’,” he added.

At the same briefing, Deon Terblanche, Director of Atmospheric Research and Environment Department at the World Meteorological Organization (WMO), said that while the agency had not run new models overnight, an assumption could be made that in the worst case scenario, temperatures could rise by an additional 0.3 degrees Celsius above the pre-industrial level by the end of the century.