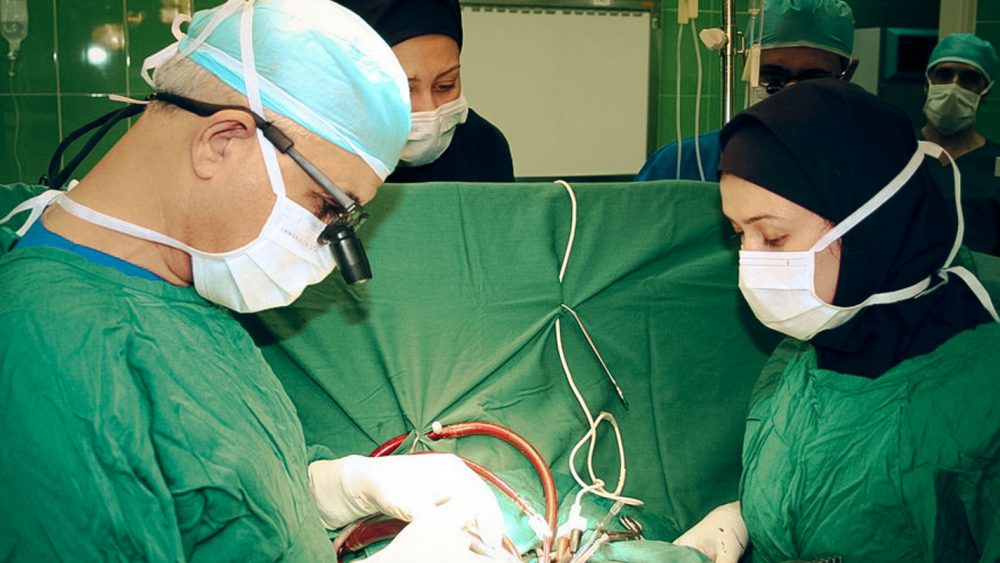 In a speech in a sitting on Sustainable Development held on the sidelines of the 70th World Health Assembly that was held in Geneva, the Director General of the World Health Organization (WHO) deemed Iran’s role in going forward with the SDG as “commendable” and appreciated the health system management of Iran.

According to Salamat-on-line, in this sitting which was chaired by Iranian Health, Treatment and Medical Training Minister, Dr Hassan Hashemi, in her speech Margaret Chan pointed out six pivots and said: “participation must increase among all sectors that are related to the SDG.”

She added: “Medical services levels must go up so that countries can react in time and with speed to health crises.”

The WHO Director General also pointed to the necessity for the provision of funds for the improvement of health levels and added: “I would like to thank Iran’s role in this regard. I have been told that the Iranian government intends to increase the country’s health services budget. I admire the leadership of the Iranian Health Minister in this regard and I hope other countries follow this lead.”

Margaret Chan also stressed on the role of research and innovation in the improvement of health conditions and said: “without technology we cannot achieve the SDG.”

At the end of her speech she said: “People expect politicians to improve the health conditions of society.”

At the start of this sitting the Iranian Health Minister Dr. Hashemi gave a report of the improvements that have been made with regards to sustainable development in Iran and said that in its five-year perspective, the government has implemented 6 points towards reaching the SDG.

The Minister pointed: “Over the recent years Iran has tried to expand the health services level, access to universal doctors and medicines, particularly for the deprived sectors.”

He added: “Notable advancements have been achieved with regards to access to health services with quality and reduction of inequality thanks to participation of NGOs, charity institutions, private companies and independent institutions.”

In continuation of his speech, the Health Minister said efforts for the “strengthening of the health information system”, “combatting inequality in accessing health services”, “strengthening of NGOs participation” and “increase in social information dissemination” as some of the important solutions for the Iranian government to reach the SDG.

Next a video report of the developments that had taken place on the health and hygiene field in Iran was shown.

The Iranian Health, Treatment and Medical Training Minister, Dr. Hashemi heading the high health delegation of the country arrived in Geneva on 22 May to attend the 70th World Health Assembly.

In this Assembly which opened on the same day, delegations from 144 countries were in attendance.

The World Health Assembly is the highest health policy setter at the international level, whose members are health ministers of different countries.