United Nations Association of Iran / News / On Day for Biological Diversity, UN says tourists must protect nature that draws them
May 23 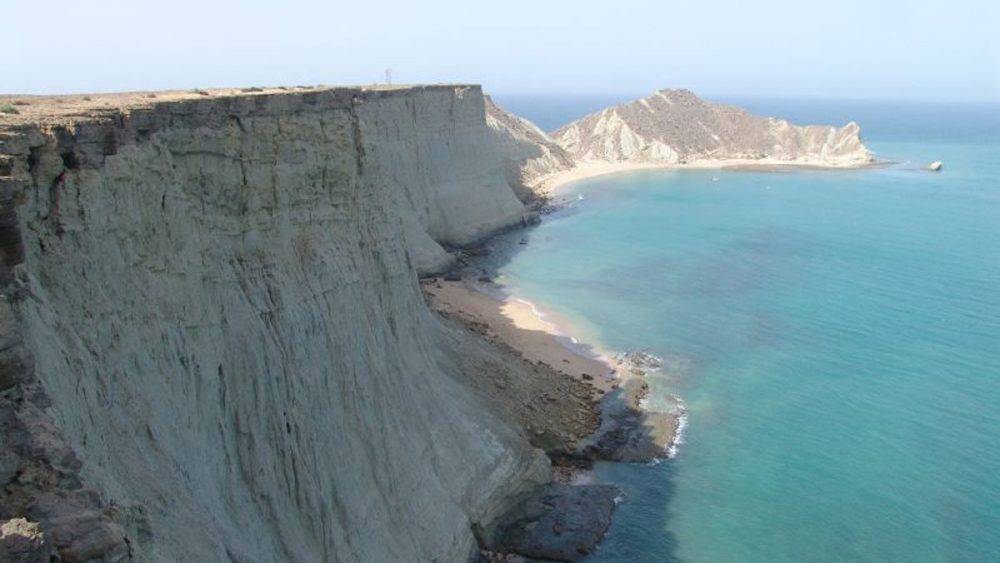 On Day for Biological Diversity, UN says tourists must protect nature that draws them

Tourism must not undermine the nature that attracts tourists in the first place, said the head of the United Nations-backed treaty on biological diversity, marking International Day for Biological Diversity.

“Tourism grows, so does the risk of harming the environment […] It will be important therefore such developments do not undermine the very natural beauty that draws tourists in the first place,” said Cristiana Pasca Palmer, Executive Secretary of the Convention on Biological Diversity (CBD), in her message for the Day, which this year is celebrated under the theme Biodiversity and Sustainable Tourism.

Many natural areas with rich biodiversity, such as beaches, coasts and islands, mountains, rivers and lakes, are popular tourism destinations. Roughly half of the leisure trips taken globally are to natural areas, she noted.

It is therefore important to understand that the way tourism is managed will impact biodiversity and conversely, the way ecosystems are managed will impact the sustainability of tourism, as tourists will not come to polluted or degraded destinations.

The Convention was adopted on 22 May 1992 as the international legal instrument for “the conservation of biological diversity, the sustainable use of its components and the fair and equitable sharing of the benefits arising out of the utilization of genetic resources” that has since been ratified by 196 nations.

In 2010, the UN General Assembly proclaimed 22 May as the International Day for Biological Diversity.

In his message for the Day, UN World Tourism Organization (UNWTO) Secretary General Taleb Rifai said: “Together we can make tourism an ally in fighting loss of biodiversity and achieving the Global Goals for a better world.”

In that regard, UNWTO is encouraging more destinations to set up sustainable tourism observatories, he said.

The UN Educational, Scientific and Cultural Organization (UNESCO) has also been working with all its partners to explore pathways for ensuring the long-term sustainability of tourism while also ensuring that it contributes positively to biodiversity.

“Biodiversity is as necessary for nature and humankind as cultural diversity, to build stronger, more resilient societies, equipped with the tools they need to respond to the challenges of today and tomorrow,” said UNESCO Director-General Irina Bokova in her message for the Day.