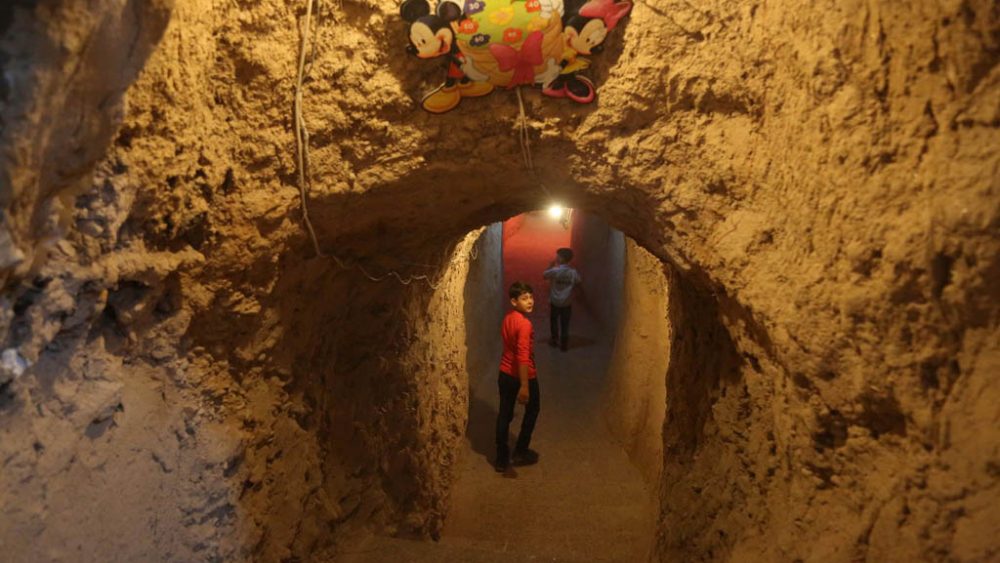 With 500,000 children living under siege in Syria, UNICEF calls for humanitarian access

As the number of children living under siege has doubled in less than one year to nearly 500,000 amid escalating violence across Syria, the United Nations Children’s Fund (UNICEF) has called for lifting sieges and allowing immediate humanitarian access.

“For millions of human beings in Syria, life has become an endless nightmare – in particular for the hundreds of thousands of children living under siege,” said UNICEF Executive Director Anthony Lake, according to a news release which also stated that children are now playing and studying in underground spaces.

“Children are being killed and injured, too afraid to go to school or even play, surviving with little food and hardly any medicine. This is no way to live – and too many are dying,” he added.

UNICEF said that the 500,000 children live in 16 besieged areas across the country, almost completely cut off from sustained humanitarian aid and basic services. Some communities have received little to no aid in nearly two years. In eastern Aleppo alone, the agency estimates that 100,000 children are living under siege.

In the absence of safe spaces, children are turning to basement playgrounds, schools and hospitals to continue playing, learning and, when necessary, seeking medical care. In one besieged area, a group of volunteers built a playground and a park by linking a series of basements.

On average, around 200 children come to this playground every day. In another besieged area, an underground school provides 250 girls with the chance to keep learning.

As the conflict nears six years, UNICEF has renewed its call on all parties to lift the sieges across Syria, and to allow and facilitate immediate, unconditional and sustained humanitarian access to all areas across the country.