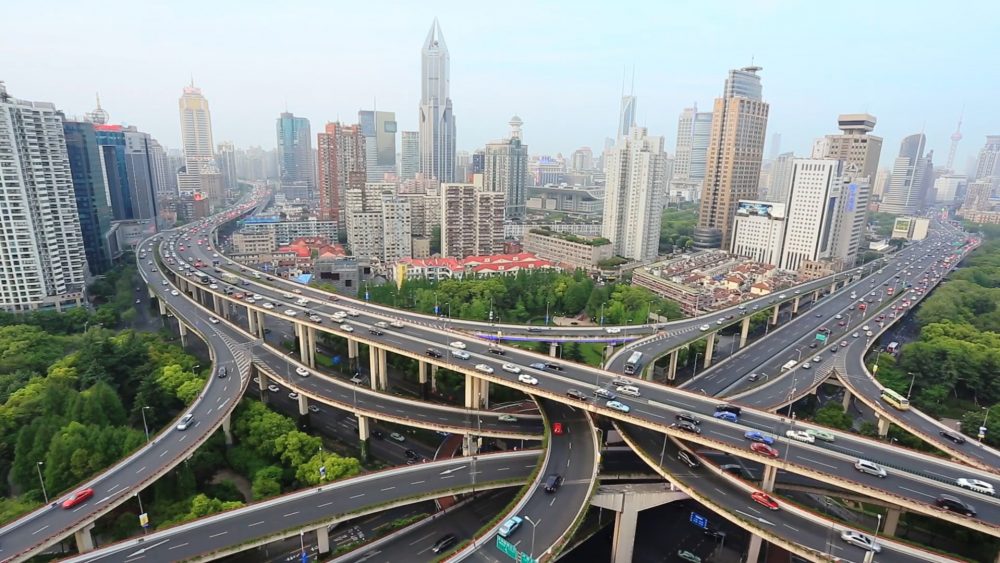 “Sustainable transport is a challenge for all countries, but countries in special situations, including least developed countries, landlocked developing countries, and small island developing states, face particular obstacles,” said Gyan Chandra Acharya, UN Under-Secretary-General and High Representative dealing with the needs of those countries (UN-OHRLLS), in his opening remarks to an event focused on sustainable transport and transit solutions in countries in special situations.

Among the challenges highlighted by the panelists, and which, they acknowledged, must be addressed in order to achieve sustainable development in these countries, include high transport cost, restricted access to the sea, limited air service for passengers and cargo, and difficulties securing investments and partnerships.

“There are, altogether, about 1.1 billion people in these countries, so when we look at the global programmes, global solutions, as well as global development frameworks, we have to look at those countries if we want to leave no one behind, and make it inclusive of all,” noted Mr. Acharya, referring to the rallying call of the UN Sustainable Development Goals (SDGs).

He added that there are 1.2 billion vehicles, and one billion people who have no consistent and constant connectivity with roads, creating a disparity in terms of transport. This, he said, is complicated even further by rural-urban challenges, challenges related to the economic gap, and the gender divide.

“That shows that we have a particular challenge and particular expectations from this transport conference,” added the UN Under-Secretary-General.

Financing sustainable transport of all

Elsewhere at the Ashgabat conference, another panel was deliberating financing sustainable transport, with the needs of developing countries again in focus.

Mr. Susantono noted that transport needs are even higher in developing countries, while highlighting the opportunities for developing more sustainable transport modals in those countries.

“Already today, transport investment needs are estimated to be between one and two trillion dollars per year,” he stated, adding: “Of the current total annual investments worldwide, less than 40 per cent is received by developing countries.”

“The development of appropriate funding frameworks will be a key step in aligning different sources of transport funding and financing, and encouraging a significant scaling up of financing for sustainable transport, explained Mr. Susantono.

The issue of financing sustainable transport was already highlighted in the on Addis Ababa Action Agenda on Financing for Development, adopted in July 2015 and which elaborates on the many approaches that will be needed to implement the 2030 Agenda for Sustainable Development, including traditional official development assistance, domestic resource mobilization, and a wide array of partnership models.

The Conference, which opened yesterday, brought together key stakeholders from Governments, the UN system and other international organizations, the private sector, and civil society to engage in a dialogue that emphasizes the integrated and cross-cutting nature of sustainable transport and its multiple roles in supporting the achievement of the SDGs. All modes of transport – road, rail, aviation, ferry and maritime – were addressed.