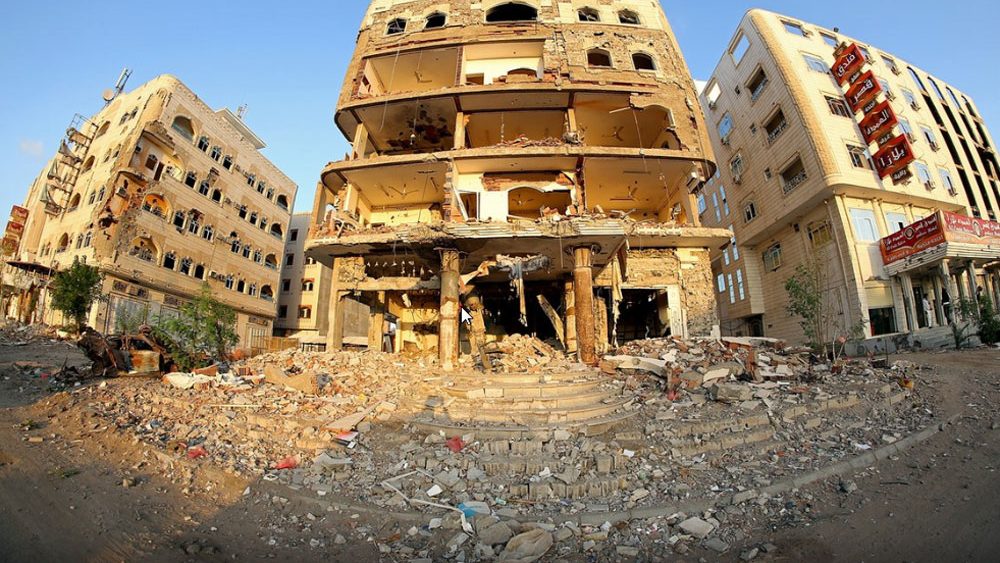 Announcing the resumption of a comprehensive of hostilities in the war-torn Gulf nation, the United Nations Special Envoy for Yemen, Ismail Ould Cheikh Ahmed, has called on all parties to ensure that it leads to a permanent and lasting end to the conflict.

According to a statement issued today, Special Envoy Cheikh Ahmed received assurances from all Yemeni parties of their recommitment to the Terms and Conditions of the Cessation of Hostilities of 10 April 2016.

The cessation will re-enter into force at 12:00 Yemen time (GMT+3) today (19 November), for an initial period of 48 hours and that it will be “renewed automatically if respected.”

In the statement, Mr. Cheikh Ahmed “welcomed the restoration of the cessation of hostilities, which is necessary to avoid further bloodshed and destruction and should allow for the expanded delivery of humanitarian assistance.”

The Special Envoy also welcomed the commitments he received from both sides to reactivate the De-escalation and Coordination Committee (DCC) and to deploy its members to Dhahran Al Janoub. The DCC members will work alongside UN experts who have already deployed to restart the DCC’s work in support of the cessation of hostilities.

Further in the statement, Mr. Cheikh Ahmed reminded all Yemeni parties that the Terms and Conditions of the cessation of hostilities included an obligation to allow free and unhindered access for humanitarian supplies and personnel to all parts of Yemen, in addition to a full and comprehensive halt to military activities of any kind.