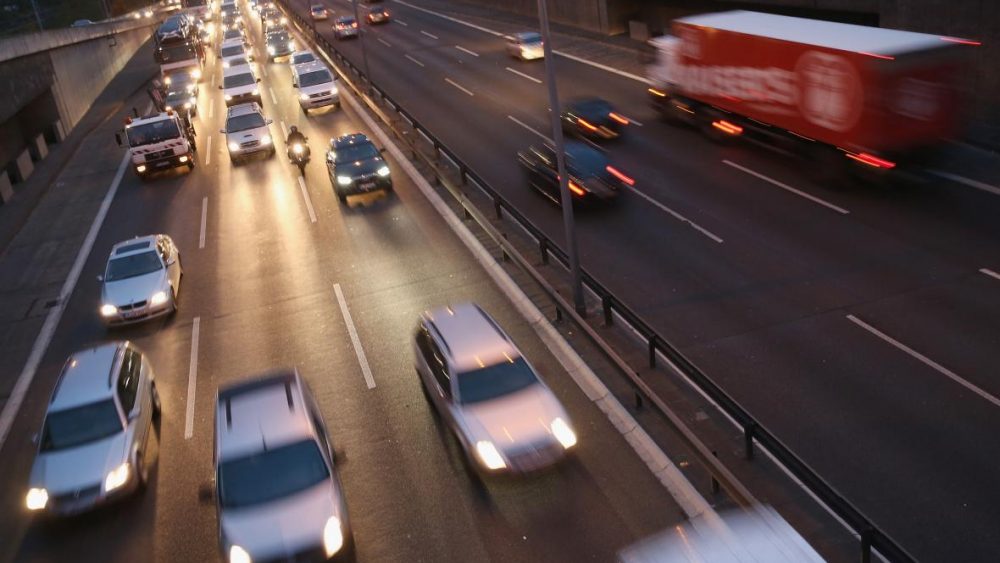 With more than 3,400 people, many of them young men and women, losing their lives on the world’s roads every day, United Nations Secretary-General Ban Ki-moon marked the World Day of Remembrance for Road Traffic Victims with a strong call to scale up action to prevent these deaths.

“That means improving the quality and safety of roads and vehicles, preventing speeding and drunk driving, and vigorously promoting the use of seat-belts, motorcycle helmets and child car seats,” Mr. Ban said in his message on the World Day, in which he also cited the need to focus on post-crash response, as timely emergency care, better medical treatment, psychological support, and early rehabilitation for the injured can save lives and reduce disability.

He also expressed concerns over the failure of many countries to provide effective care for road traffic victims after crash, and failure to investigate crashes thoroughly and provide fair settlements for the injured.

“Worldwide, there is great disparity in access to emergency care. Some 90 per cent of the world’s road fatalities occur in low and middle-income countries. It is estimated that if emergency care systems for seriously injured patients in these countries could be brought up to the levels of high-performing nations, an estimated 500,000 lives could be saved each year.”

Finally, the Secretary-General addressed the importance of achieving Sustainable Development Goal target 3.6 to reduce by 50 per cent by 2020 the number of people killed and injured in road traffic crashes.

“On this World Day of Remembrance, in honor of those killed and injured each year, let us take the necessary steps to make our roads safe for all,” he said.