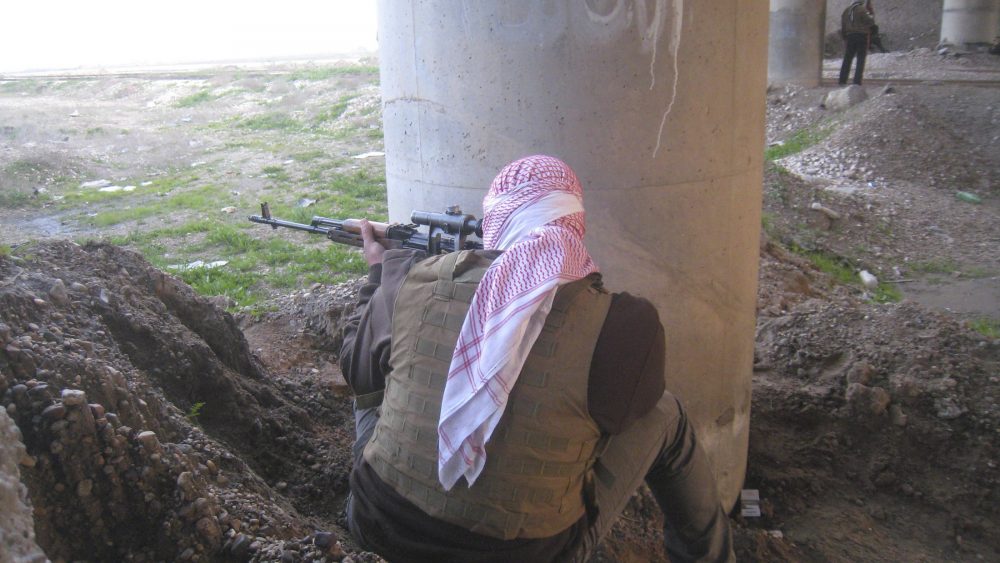 Recent victories against ISIL show that Iraqis are capable of defeating the extremist group, but sustainable peace and security in Iraq can only be achieved through historic reconciliation, the United Nations envoy for the country yesterday said, calling also on the international community for greater support for Iraq and its people.

“The need for Iraqi political and community leaders and in particular the Council of Representatives to prioritize reconciliation based on a single vision and coordinated approach remains a matter of considerable urgency to ensure that the post-Da’esh phase in Iraq’s history be more stable, secure and prosperous than in the past,” said Ján Kubiš, the Special Representative of the Secretary-General for Iraq, using the Arabic name for ISIL.

Briefing the Security Council, Mr. Kubiš, who also heads the UN Assistance Mission in Iraq (UNAMI) highlighted that recent victories against ISIL in Fallujah and Qayyarah and the progress in cutting off ISIL forces in Hawjia “have once again proved that Iraqis are capable of defeating Da’esh.”

Mr. Kubiš said that progress against ISIL puts the liberation of Mosul “strongly on the agenda.” As those preparations continue, Prime Minister Abadi has prioritized UN-supported humanitarian operations and has requested the international community to urgently provide the necessary financing, he said.

Along with military plans, the Iraqi Government and local actors must accelerate political planning for “the day after” the liberation, addressing issues of governance, law and order, and political management of Mosul and the rest of Ninewah.

That includes reforming Iraqi security institutions and ensuring the State has full control of armed groups, he said.

“I continue to call on the Government to also take specific steps to promote women’s rights, their participation in politics and national reconciliation processes as part of the reform process as well as to support the victims of conflict-based sexual violence more effectively,” he added.

“The world must recognize that Iraq requires more, not less international support at this critical juncture,” Mr. Kubiš said, adding that the pledging conference organized in support of Iraq in Washington, D.C., on 20 July is a sign of the international community’s continued commitment for a stable and peaceful Iraq.

“While the international community is ready to offer assistance, Iraqis must implement substantive, in particular economic, institutional and anti-corruption reforms that will put their country on the road to recovery and improve the lives of Iraqis. People demand genuine change,” he concluded.