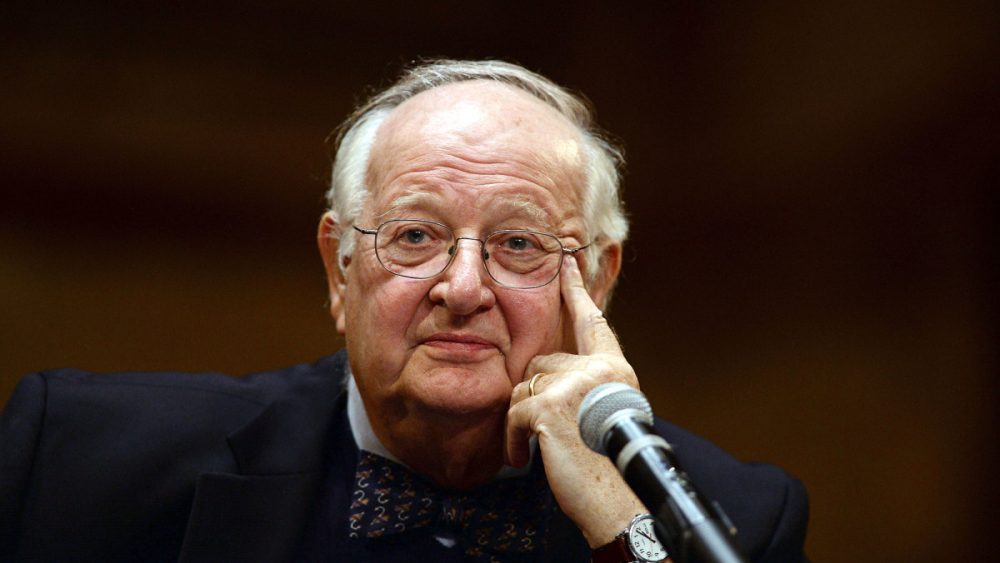 The $2 dollar of income per day benchmark may not be a fair or accurate way to measure extreme poverty, Nobel prize-winning economist Sir Angus Deaton said on last Tuesday. Speaking at the Overseas Development Institute, he urged development actors to improve the quality of data used to measure aid interventions.

Deaton’s comments laid a strong critique of the catchy $2 per day tagline and other metrics used by many organizations advocating for the Sustainable Development Goals, suggesting that what works well for capturing the public’s attention might not work as currency for beneficiaries.

Deaton, who revolutionized the measurement of household data for consumption in developing countries, said “keeping track of [aid interventions] is unbelievably important, and we ought to be devoting more resources than we are to find out whether things are working or not even at the most basic level.”

But Deaton said many of the strategies for measuring income are inherently flawed and urgently need a rethink.

“I’m not a fan of either the [Millennium Development Goals] or the SDGs, I’m just not sure this is a good way to do things,” he said.

The SDGs will require a barrage of indicators to measure development progress over the coming years. Yet the uniformity of those benchmarks may render them less useful.

“There are some things that aren’t comparable across countries,” Deaton said. “Some countries provide a lot of healthcare and education for people, which is an important part of consumption, other countries are getting it from the market, so if you’re measuring those things, how do you measure for that [difference]?”

He offered the example of the widely quoted benchmark of $2 per day, which delineates poverty from extreme poverty. This marker has been periodically adjusted and updated, each time reconfiguring the picture of global need, even if conditions on the ground don’t significantly change. “Ever since the late 60s and 70s, the numbers have tended to be a bit unstable, so overtime they do a new round, you get a new set of [data], and then all the poverty numbers get messed up.”

Inconsistencies can also arise when measuring poverty in a single currency, Deaton said, since such benchmarks don’t reflect the difference in consumption patterns across regions.

“There’s this crystal clarity with $2 a day, but as soon as you start trying to explain what it really is, you find $2 a day buys a different kind of goods and a different amount of goods across countries,” he said.

How to measure need

Deaton also pointed to the disparity between data generated by household surveys as compared to national figures such as gross domestic product. Many politicians and development leaders tend to favor one or the other.

Household surveys are conducted over a finite period and geographic location and are subject to rapid change, he explained, particularly when attempting to assess where an individual falls in relation to the $2 per day benchmark, which is subject to currency fluctuation and might not translate across regions. GDP, on the other hand, might measure a country’s overall consumption without considering income disparity within a population. As a result, individuals can use these sets of data to draw completely contrasting conclusions.

“There’s a real question about whether we should back away from these $2 a day benchmarks, It’s very important to measure things, but if it’s this hard, maybe we should be giving bigger focus to other targets that we can measure, like some of the health targets,” he said.

Deaton, who received a knighthood earlier in April and the Nobel Prize in economics last year, also criticized the staunch belief among development practitioners and thinkers that the data must be kept separate from politics.

“We often think that politics is the enemy of good data, because we think politics corrupts data, but trying doing data without [taking] politics into account, and it’s just a disaster,” he said, adding that this entrenched belief in development practice weakens aid’s potential impacts.

“That’s some of what we’ve got at the global level, because there are no global politics at this level, there’s no global government, there’s no accountability on the people that produce the global data, so it’s always going to be of lower quality.”