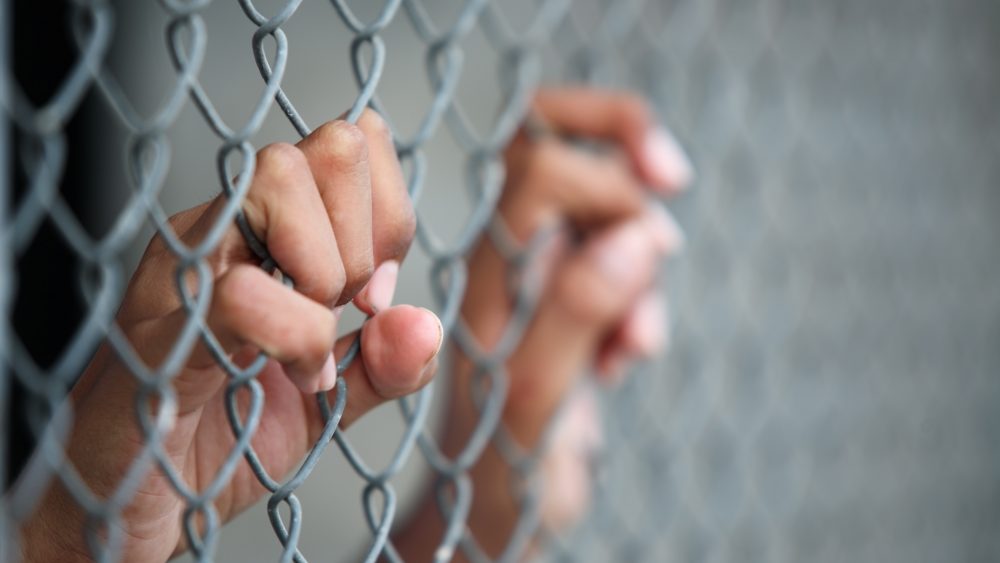 Some asylum seekers will have as little as a week to lodge an appeal against an adverse decision. Those who refuse to give fingerprints, or who move between countries in Europe, will also have their claims automatically rejected, meaning they face deportation.

The crackdown comes as the EU attempts to prevent a repeat of last summers’ chaos when more than a million people flooded through Greece, with most seeking to reach Germany and Sweden.

A new scheme to distribute asylum cases around the EU is also under threat in part because of reports that people sent to poorer central and Eastern Europe are heading west.

Under the new rules, the five-year waiting period after which refugees are eligible for long-term residence would be restarted if they move from their designated country, the European Commission said.

Migrants who do not stay where they have been instructed and are at risk of “absconding” can be put in detention centers, the new rules propose. They do not apply to Britain which has opt-outs on home affairs policy.

“The changes will create a genuine common asylum procedure and guarantee that asylum seekers are treated in an equal and appropriate manner, regardless of the Member State in which they make their application,” said Dimitris Avramopoulos, the migration commissioner.

“At the same time, we set clear obligations and duties for asylum seekers to prevent secondary movements and abuse of the procedures. Our objective is to have a common system which is quick, efficient and based on harmonized rules and mutual trust between Member States.”

The plans faced criticism from MEPs. Jean Lambert, a British Green member, said the EU had an “obsession with punitive measures”.

“People are fleeing because their lives are threatened and homes being destroyed, not because the EU’s asylum system is gold plated,” she said.